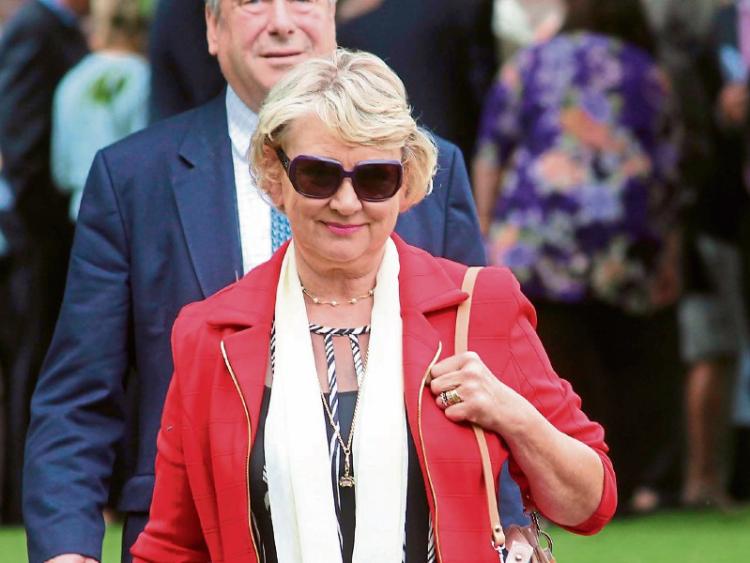 LAWYERS representing a County Limerick businesswoman have been ordered to disclose a raft of documents – including bank statements and company accounts – to a woman who is seeking payment of more than €20,000 in damages.

Mairead Ryan has initiated legal proceedings against the owner of Bulgaden Castle, Mary Kelly, over the non-payment of the monies which relate to a successful personal injuries claim.

Kilmallock Court was previously told Mairead Ryan, who is represented by solicitor Philip English, sued Ms Kelly in the Circuit Court over an injury which she sustained at Bulgaden Castle on March 17, 2009.

Mr English said the insurance company “declined to cover” the cost of the claim and that an order for €24944.57 was subsequently registered against Ms Kelly on July 31, 2014.

Judge Marian O’Leary was told Ms Kelly, who is the registered owner of Bulgaden Castle, is claiming she cannot afford to pay the money due to the economic downturn.

Solicitor Robin Lee said his client’s business has “suffered greatly” in recent years and that it “could not sustain the payment of the debt” to Ms Ryan.

He added that his client, who has an address in Kilmallock, is “not now receiving any income” relating to Bulgaden Castle, which is run by her husband.

He submitted that the reply which he received from Mr Lee was not satisfactory and that several matters remain outstanding.

Mr English added that he was concerned that a statement of means, which was submitted to the court, was not supported by any documentation.

“We need to see the accounts, we have never received bank statements,” he said.

In addition to the bank statements, Mr English said his client was also seeking copies of recent accounts of Berona Limited – a company of which Ms Kelly is a director as well as details of a number of properties she owns including a 40 acre farm.

He said Berona Limited has entered into a lease agreement in relation to Bulgaden Castle but that he has not seen a copy of the lease.

Opposing the application, Mr Lee submitted the information being sought by Ms Ryan was not relevant as “what occurred in the past has no relevance to her (Ms Kelly’s) ability to pay”.

He added that there will be a “considerable amount of work” involved in the compiling and collating of the various documents which were requested.

After ordering the disclosure of certain documents and information – as per Mr English’s letter - Judge O’Leary adjourned the matter for hearing in October.