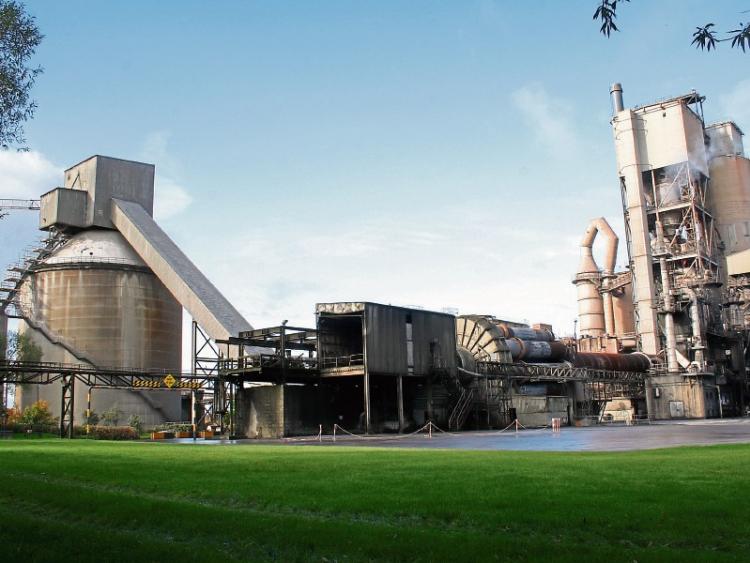 LIMERICK City and County Council has told Irish Cement to provide “contingency” plans to deal with dust explosions from its Mungret plant in future.

The request comes as part of a 19-point appeal for further information from the local authority, which is likely to hold up the firm’s €10m plan to upgrade its Limerick operation.

Irish Cement has appealed to the local planning authority and the Environmental Protection Agency (EPA) to change the way it operates at its factory in Mungret.

The firm is seeking to burn used tyres at 1,500 degrees celsius, replacing its current use of fossil fuels.

But it has proven controversial, with almost 100 people lodging formal objections, and hundreds signing a petition in opposition, mainly fearing of the impact burning tyres will have on the local environment.

Public meetings have also been held.

Irish Cement has always said there will be little impact on the environment, because of the fact the incineration is taking place at such a high temperature. The firm has also said the plan will create jobs.

But the planning authority is seeking more information before making a decision on the project.

They note that the cement plant has emitted dust on a number of occasions in recent years.

With this in mind, they have said: “the applicant shall detail how the development will alter the likelihood or cause of such incidents and provide contingency plans to deal with them in the future.”

The local authority has also instructed Irish Cement to “set up a formal complaints procedure system” after residents complained of the firm having little engagement with them.

A request has also been made for a risk assessment on the daily intake of dioxins, and furans which may emanate from the plant.

Information  is also being sought on how many tyres will be stored at the facility.

“The applicants shall submit proposals to prevent the spread of invasive alien species, where the waste is transferred from one location to another,” the planning authority is also asking.

It is now up to Irish Cement to respond to the council’s questions within a set period.

Once the firm has responded, a new date will be set for a final decision on the application.