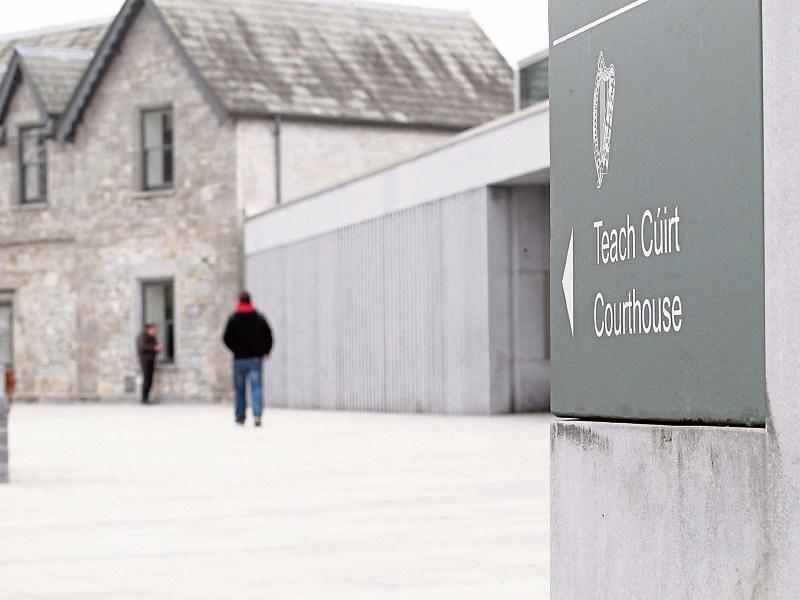 MONEY was stolen from the Credit Union accounts of three youngsters by their uncle, heard Kilmallock Court.

McCarthy took sums of cash from two nieces, a nephew and his brother at the Credit Union. The total amount taken was €3,250.

Sgt John Moloney said a complaint was made to Garda John Curtin alleging money was being stolen from Credit Union accounts in a three month period in 2012.

“Following an investigation Garda Curtin arrested Damien McCarthy - the brother of the complainant and uncle of three of the injured parties.

“He was interviewed and during the course of the interview made admissions. Damien McCarthy took full responsibility,” said Sgt Moloney.

“Money was taken from Credit Union accounts without consent. He has no previous convictions,” Sgt Moloney told Judge Marian O’Leary.

Robin Lee, solicitor for McCarthy, said it was contained within the family unit.

“No other persons were involved. The accounts were opened by the children’s grandmother over a number of years ago. She was contributing €2 a week for the benefit of the children when they reach 18. The accused knew of these accounts,” said Mr Lee.

The solicitor said McCarthy delivered coal and fuel and was endeavouring to maintain his position of employment.

“There are peaks and valleys in his job - demand drops at this time of year. During these barren periods he unfortunately accessed these accounts.

“Once all of this became evident the accused co-operated fully with gardai,” said Mr Lee, who added that his client was a man in his forties and had no previous convictions.

From reading the garda statements the solicitor said, “it seems to be rather sad, but it happened”.

“Full restitution has been paid. The person [McCarthy’s mother] who accumulated all this money is 100% behind him. It may sound peculiar, it sounds peculiar to me but that is the case.

”She is the fulcrum to all of this and she supports her son who stands accused,” said Mr Lee.

Judge Marian O’Leary asked for a pre-sanction report on McCarthy from the Probation Service and adjourned sentencing the defendant until it is completed.