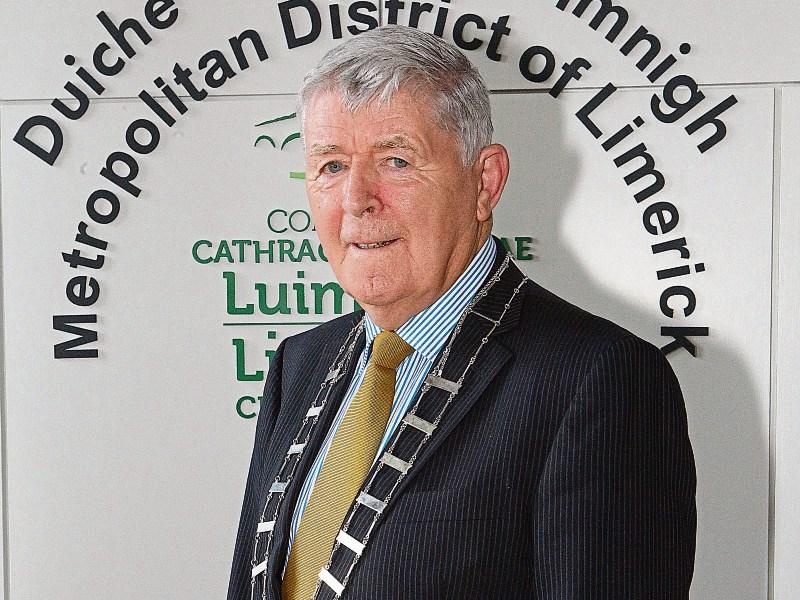 THE newly-elected Mayor of the Metropolitan District of Limerick says memorabilia associated with the mayoral office should go on public display at the Jim Kemmy Municipal Museum when it opens at the former Franciscan Church on Henry Street.

Cllr Michael Hourigan, who served as Mayor of Limerick in 2004/2005, says the mayoral office, which dates back to 1197, has a rich history which should be preserved for the people of Limerick.

“It (mayoral office) dates back to 1197 and goes to 2014 and it is a very historical office with a rich history and I think that rich history should be preserved for the people of Limerick and the region,” he added following his election at the weekend.