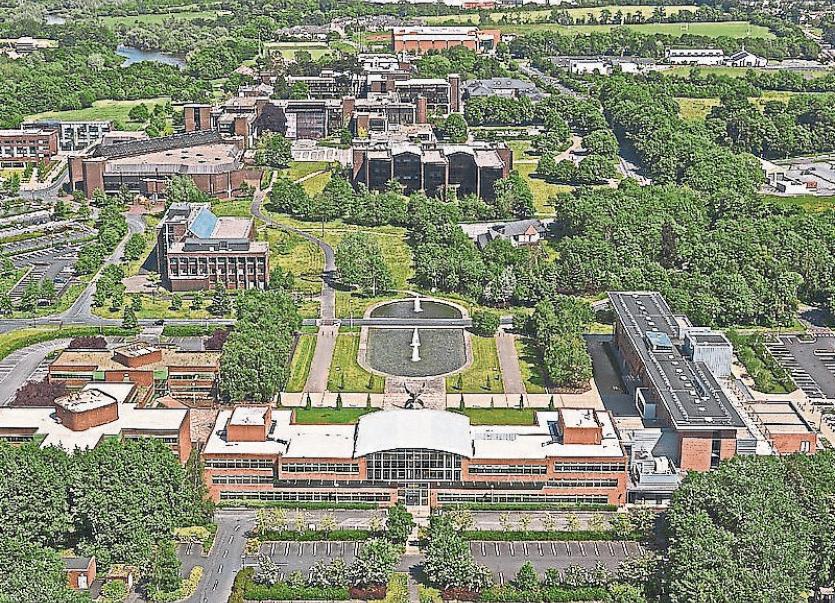 THE University of Limerick has the best record in the country for the number of senior posts which are held by women for a third year in a row, a review by the Higher Education Authority has found.

The review found that 33 per cent of senior posts are occupied by females and 31 per cent are professors in UL.

However, for many other third level institutions a national review carried out by an expert group commissioned by the Higher Education Authority shows women are significantly under-represented in the senior ranks of most colleges and universities.

The proposals of the expert group – chaired by former EU commissioner Máire Geoghegan-Quinn – will have significant implications for colleges and may lead to similar steps being taken in the public sector, where women are also under-represented.

The HEA has the power to withhold funding for colleges who perform poorly against agreed benchmarks.

While women hold just over half of all of the lecturer posts at NUI Galway, their numbers fall to 21 per cent among senior posts and 14 per cent at professor level.

At University College Cork, 27 per cent of senior posts are occupied by women and 16 per cent at professor level.

The next best performer is Trinity College Dublin, with 32 per cent of senior posts occupied by women, though just 16 per cent of professors are female.

“I am very proud that we are maintaining our leading position in gender equality in UL,” said UL president Don Barry.  “Since commencing the Athena SWAN process and being awarded the institutional award we’ve had more positive news, not only do we have the highest number of women at professorial level in the country we have the highest percentage of women at associate professor at 33% against a national average of 26%. We are also committed under our University Athena SWAN Action Plan, to ensuring that all selection and promotions boards have a minimum of 30% gender representation on interview panels.”