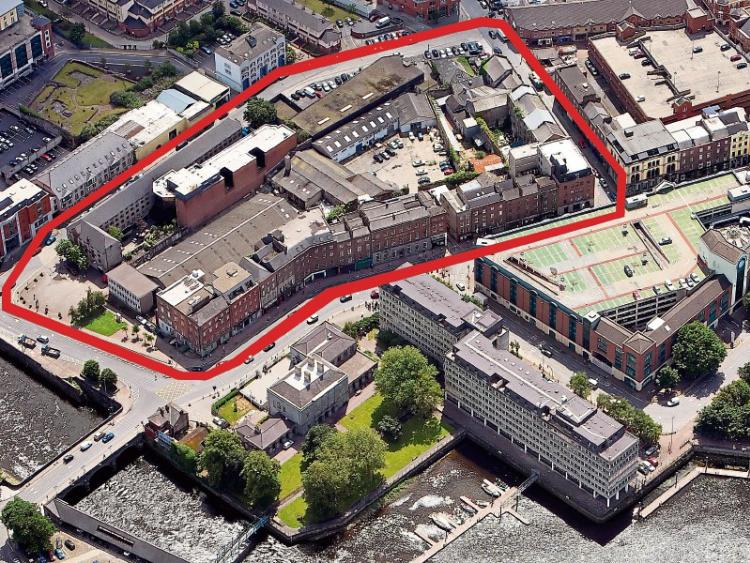 MUCH-anticipated plans for the development of the Opera Centre site could be revealed before the end of the year, it has been confirmed.

It is expected the development of the 2.8 hectare site, which will include 50,000 square metres of office, retail and educational space, will cost around €100m over the next decade.

Last month, it was announced by Limerick City and County that seven national and international parties had expressed an interest in developing the site, which was acquired by the local authority a number of years ago.

While there has been criticism from some quarters over the slow pace in progressing the development of the site, it has been confirmed that four parties have now been shortlisted as part of the public procurement process.

”We will be engaging in the next stage of the process in the coming weeks. We have our design team on board, and we are preparing documentation as we speak. I think, as well, as part of the progress on the Opera site is that we are embarking on a pretty detailed masterplanning exercise for the urban design of the site,” said senior planner Liam Conneally.

“Depending on how we finalise the procurement process, but we would hope that we would be in planning approximately in six month’s time. Six to nine month’s time, given the scale of the proposal,” he added.

Cllr Michael Hourigan, who was elected Mayor of the Metropolitan District of Limerick on Friday night, says it’s important that cranes move onto the site and that works begin as soon as possible.

“We’ve been talking about the Opera Centre since 1996 – 20 years no less but I think it can be a wonderful development and I think myself it has to be a mixed development, which will create footfall in its own right and I would hope it will come to fruition as quickly as possible,” said the Fine Gael councillor.