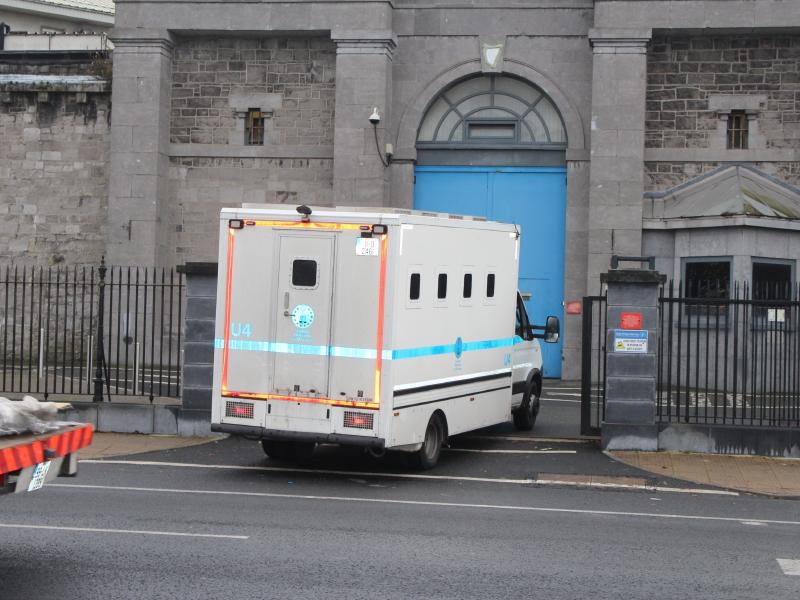 Trevor McAleer was convicted of assaulting a prison officer at Limerick Prison on March 16, 2015

A PRISON inmate will be sentenced in December after he was convicted of assaulting a prison officer at his cell in Limerick Prison last year.

During a contested hearing, Trevor McAleer, aged 29, who has an address at St Brigid’s Place, Portlaoise denied a number of charges relating to an incident on March 16, 2015.

Limerick District Court was told McAleer became involved in a struggle with a number of prison officers who entered his cell at around 10.45am.

The defendant admitted he had smoked heroin the previous night and that a small quantity of drugs were found in his cell by the prison officers.

While there was conflicting evidence as to why the prison officers decided to enter the cell, it was agreed that a struggle took place which resulted in the defendant being restrained and taken to a high observation cell.

One prison officer said when he entered McAleer’s cell, the defendant “jumped up and went to assault me”.

He said as he and a colleague tried to restrain him, he struck him in the shoulder and attempted to bite him.

Another prison officer told the court that McAleer threatened to rape his wife and kill his family following his release from prison.

In his evidence, McAleer, who has more than 50 previous convictions, accepted he had been ‘cheeky’ and had told the prison officers to ‘f*** off’ when they entered his cell.

However he strongly  denied assaulting the prison officer.

“I have never assaulted anybody, it’s not in my nature,” he said,  describing the allegations as “complete rubbish”.

Referring to the wording of Section 2 of the Non Fatal Offences Against the State Act, Judge O’Leary convicted the defendant saying she was satisfied the State had proven its case.

After being informed McAleer is due to enter a rehab programme later in the year, she adjourned the matter to December 14, next.

She asked that a progress report be available on that date.