Limerick hotelier is 'out of danger' after fall 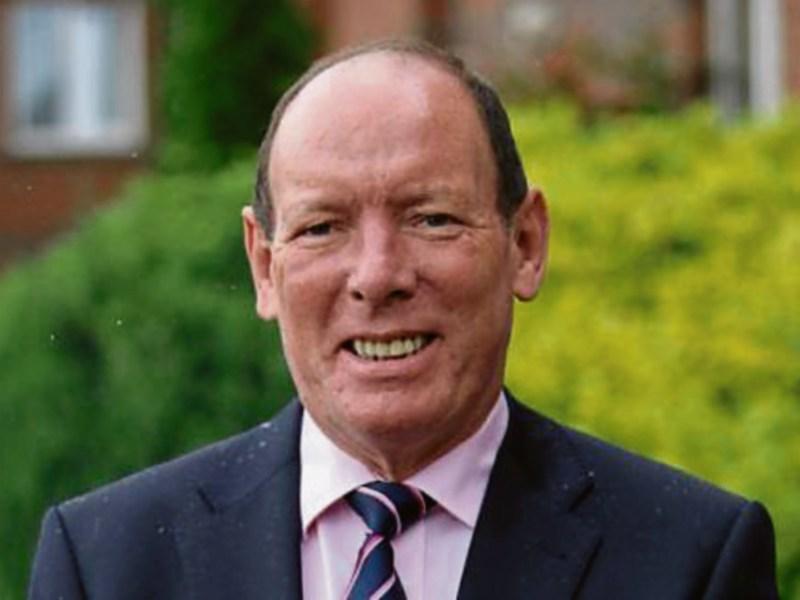 THE family of popular Limerick hotelier Tom Moran received good news this Wednesday that the businessman is “out of danger” after a freak fall in Spain left him in a coma.

Mr Moran, a native of Athea and the owner of the landmark Red Cow Moran Hotel, was placed in an induced coma after falling in Puerto Banus. He was admitted to hospital following the accident, which took place days after the wedding of publican Charlie Chawke’s daughter, Jenny.

The father-of-seven’s family are maintaining a constant vigil by his bedside, but there are high hopes now that the former sponsor of Limerick GAA is on the road to recovery.

Mayor Liam Galvin, who is based in Abbeyfeale, and is a family friend, said: “He is no immediate danger from what I understand.”

Other close confidants of the family have received similar information.

“I was delighted to hear this,” Mayor Galvin said. “Tom and the rest of the Moran family back in West Limerick have done a lot for the area. Limerick is very fond of Tom Moran, and we are delighted the news is good.”

The incident in Spain has been described as “a freak accident” by a friend of the family.

It is understood Mr Moran was sitting on a stool on the seafront in Puerto Banus on the Costa Del Sol.

“A person was passing by and he put back his chair to make way, but he was on a step and the chair fell back, and he hit his head. It could have happened to anybody,” the family friend said.

Limerick’s outgoing mayor also said he hopes Mr Moran will be present for a “very good day” in the Red Cow soon, with Limerick’s hurlers.

Messages of support and solidarity to the Moran family have been pouring in throughout the week after the Limerick Leader first revealed the accident on Monday.

Adare-born Charlie Chawke, a fellow publican and close friend, said: “Tom is one of a kind, a great man, and a very good friend to the Chawke family. We are all thinking of him.”

He said when he last saw the hotelier at his daughter’s wedding he was “full of life and fun”.

“He made everyone very welcome at the Red Cow always. He was always a very hard-working man, and had a great family tradition through-out the years in the hotel trade. We are all wishing him the best of luck, and a speedy recovery,” Mr Hickey said.

John Giltenan, president of the Limerick Association in London, echoed these sentiments when speaking to the Leader this Wednesday, pointing out the Moran family had always been very supportive of Shannonsiders in the British capital.

“As an association, we extend our sincerest best wishes to Tommy Senior, and we are all wishing him a speedy recovery,” John said.

Mr Moran’s former hotels in London – Cricklewood in the north-west of the city, and Chiswick to the south – had hosted the Limerick Association’s monthly meetings, before he sold the group to Dalata Hotels.

Fianna Fail councillor Kieran O’Hanlon, who is set to become the new mayor of Limerick, added: “He is a very generous man, and a great supporter of Limerick GAA. I think everyone in Limerick is very saddened at what has happened. He is such a hard worker too, and never forgot his roots. All our prayers and wishes are with him, and I’m sure all of Limerick is hoping he will make a recovery.”

Following his accident, Mr Moran was taken to hospital in Marbella, before being transferred up the Costa Del Sol to Malaga, where he remains.

However, he sold the bulk of his group – which comprised Bewley’s Hotels, and the Crown group in London – to Dalata in a €455m deal. He held onto the landmark Red Cow property after paying €8m.