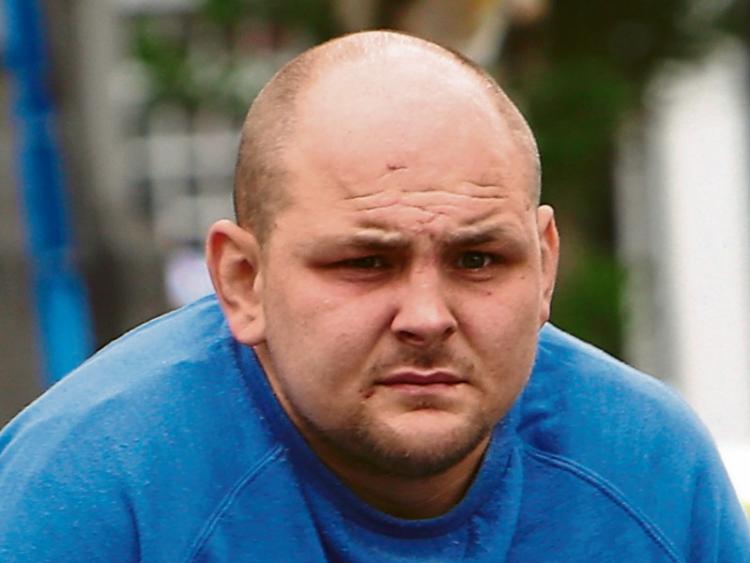 A COUNTY Limerick man who is charged in connection with a car-jacking in the city last week shouted obscenities and threatened to “kill the whole lot of ye b*******” during an outburst at Limerick District Court on Tuesday.

Raymond McDonagh, aged 28, who has an address at Ard Alainn, Main Street, Bruree faces a number of charges relating to an incident at Mulgrave Street on June 12, last.

While the defendant was granted bail following his first court appearance, his bail was revoked less than 72 hours later after his mother said she had concerns he was not treating his bail seriously and that she may lose her surety.

On Tuesday, Sergeant Donal Cronin said directions are being sought from the DPP and that new charges may be preferred against the defendant.

As the case was being adjourned by Judge Mary Larkin, Mr McDonagh shouted he did not like appearing before the court in person. “I don’t want to be in this place,” he said asking that he appear via video link on the next occasion.