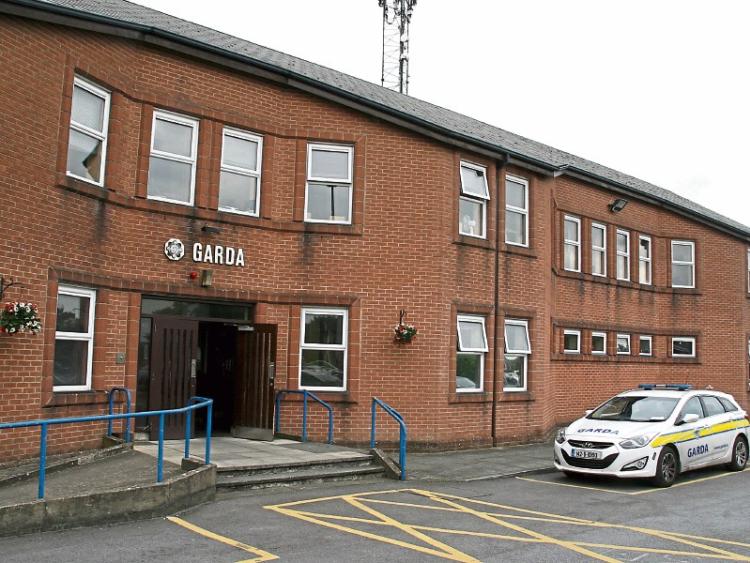 GARDAI have issued an appeal for information following a bizarre robbery on the outskirts of the city.

Details of the incident, which happened on the N69 last Thursday night, have only just been released.

According to investigating gardai, the robbery happened at around 11.30pm on the Limerick side of Ferrybridge at Cragbeg, Clarina.

The incident happened when a 132L-registered white Volkswagen Crafter van was forced to stop on the road by a black or blue coloured Ford car.

“This car overtook the white van on the road just after Ferrybridge. The driver of the Ford car braked hard forcing the van to stop,” said a garda spokesperson.

The culprits – three men – then proceeded to steal a sum of cash from both victims.

Gardai at Roxboro Road station are investigating the incident and are appealing to anyone who who was in the area at the time or who may have seen either vehicle to come forward.

“They would like to hear from anybody who may have seen one or both of these vehicles travelling on the main road towards Limerick between 11pm and 11.30pm on the Thursday night,” said Sgt Sergeant Justin McCarthy who added that the car and van would have passed through Askeaton, Kilcornan and Kildimo prior to the incident.