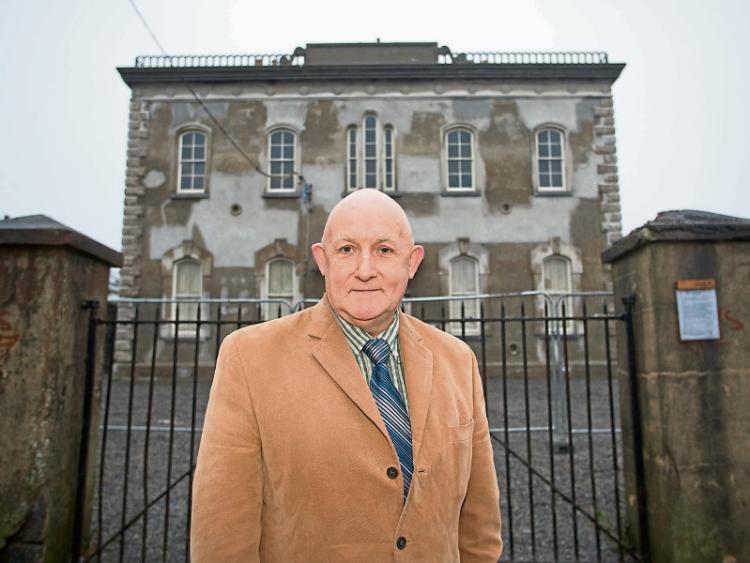 METROPOLITAN councillors have expressed major concerns over “shambolic” roadworks that have been taking place across the city, by subcontractors for Irish Water, in recent weeks.

He stated that subcontractors have “caused absolute destruction” in the Rhebogue area in recent weeks. He said that he received complaints from local residents in relation to roadworks that were ongoing until 1.30am, sometime last week.

“Residents had to leave their homes and go out to the roadwork contractors and threaten to call the gardaí,” he said, adding that the loud noise levels were disturbing young people studying for their Leaving Certificate exams.

Cllr Joe Leddin said that local residents have also contacted him in relation to poor road conditions in the South Circular Road area.

“I rang the council about a pothole out on my road, Summerville Avenue, and I am not exaggerating, but it was like a crater. These roads are going to cause an accident.”

His party colleague, Cllr Frankie Daly said that some of the road conditions in the city north district are “like something out of armag-eddon. It’s deplorable and it’s unacceptable”.

Sinn Féin councillor Séighin Ó’Ceallaigh said that he agreed with the complaints.

“It’s not just public roads that are damaged; it is also private property that is being ruined. The problem is that there is no accountability. Irish Water barely talk to us, never mind the subcontractors talking to us. It’s about having a certain mutual respect,” he said.

Cllr John Costelloe said that, because of ongoing roadworks, it took him 35 minutes to drive from Corbally to Rhebogue.

Cllr Elena Secas said: “The feedback we are getting from the public is that Irish Water do not communicate their plans. We need to bring the roads back to their original condition.”

Fianna Fáil’s Vivienne Crowley said that it took her 45 minutes to drive from Castletroy to the city, as she had to take “numerous detours” due to a lack of direction and signage.

Mr Murray said that he was “very disappointed” to hear the councillors’ complaints at this week’s meeting, and that the council will inform Irish Water of their concerns.