Tusla has concerns for safety of Limerick sisters 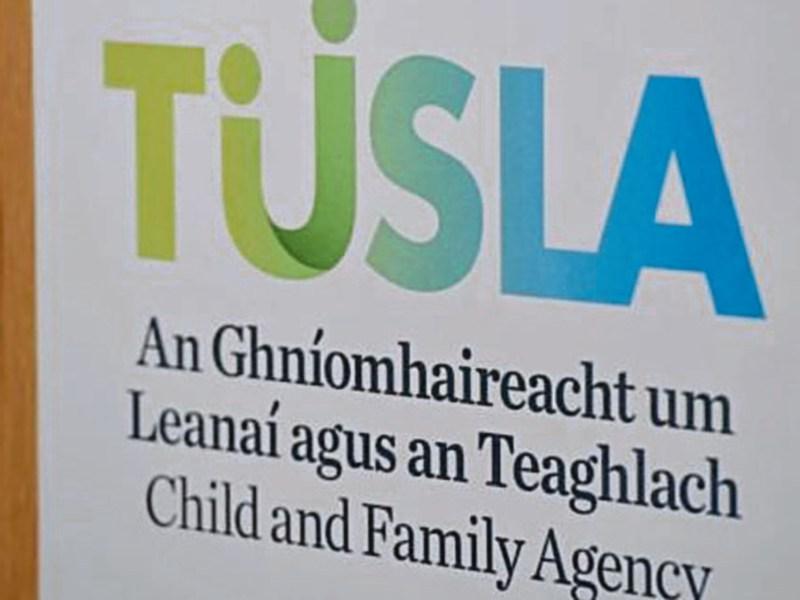 TWO young sisters have been placed in State care after Tusla – the Child and Family Agency was granted an Emergency Care Order.

Limerick District Court was told the agency was seeking the order as there were concerns for the safety and wellbeing of the sisters, one of whom is less than a year old.

The presiding judge was told the children have been living with their mother who is currently in a “very heightened emotional state” following the break-up of her relationship with the children’s father.

A social worker told the court the woman has been living in a combination of emergency accommodation and sheltered accommodation in recent times but that she is not able to cope.

Concerns were expressed about messages she posted on social media in recent days and there was evidence that gardai were recently called to a sheltered housing facility.

The social worker said while the woman wants the best for her children her lifestyle is “consistently chaotic”.

Following discussions with the woman’s solicitor, it was agreed that the girls would be placed in the care of an aunt.

The judge was told the woman is aware of the boundaries which will apply and that if there are difficulties the children will be placed with a foster family.

Tusla is expected to seek an Interim Care Order later this week.