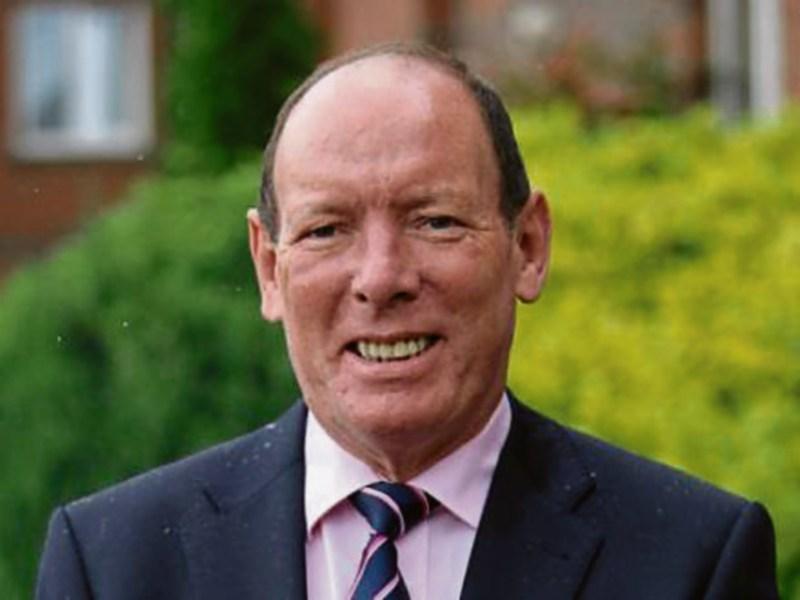 A LEADING Limerick hotelier is fighting for his life after being placed in an induced coma following a fall in Spain.

Former Limerick Hurling sponsor, Tom Moran, who owns the Red Cow Hotel in Dublin, is in hospital in Malaga after sustaining head injuries while at the wedding of Charlie Chawke’s daughter Jenny in Puerto Banus.

Well-placed sources have confirmed the father-of-seven fell after the chair he was sitting upon slipped off a ledge. He suffered internal bleeding.

Mr Moran was admitted to hospital in Marbella, near Puerto Banus, before being transferred up the Costa Del Sol to Malaga.

Members of the popular businessman’s family travelled from Britain and Ireland to be at his bedside this week, and are maintaining a constant vigil.

Born in Athea, West Limerick, and a former sponsor of Limerick’s GAA teams – was in Spain for the wedding of publican Charlie Chawke’s daughter Jenny, 30 to partner of three years Rory Burgess.

And while Mr Moran’s family remain by his side in Spain, messages of support to have been flooding in from Limerick people, many of whom were at last weekend’s nupitals.

“We're all wishing him well. He is a wonderful man," a fellow Limerick hotelier – who did not wish to be named – said.

Mr Moran previously owned hotels across Britain. However, he sold the bulk of his group – which comprised Bewley’s Hotels – to Dalata in a €455m deal. But he held onto the landmark Red Cow property after paying €8m.