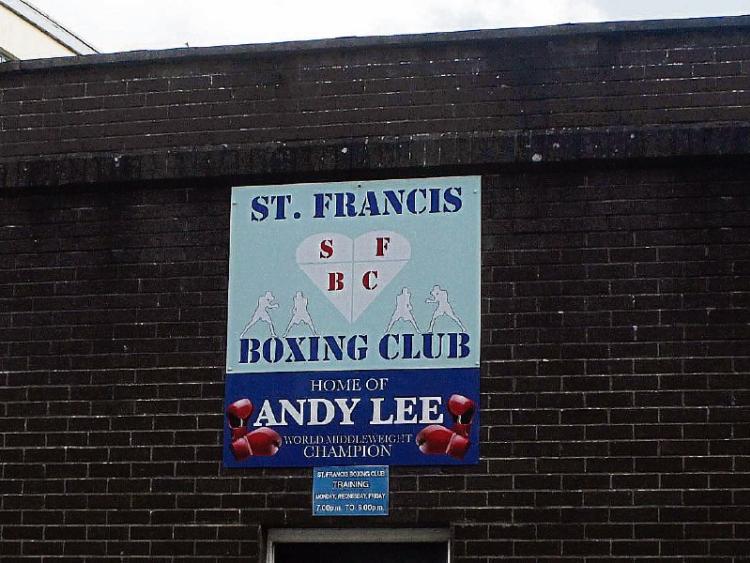 The club was interested in purchasing the Mungret Street property when it entered the market at €55,000, as it sought to expand its facilities to cater for rising demand in membership.

The council, through the Regeneration programme and with help from the Department of Housing, Planning and Local Government, expressed an interest in the property after it was approached by elected representatives.

On June 10, it was confirmed that the council was the successful bidder for the property.

It is believed that the oldest boxing gym in the country, established in 1928, is to soon sign a 99-year lease for the new premises, which will see the inclusion of new rings, bag racks, a strength and conditioning area and three changing rooms.

The club, which is at full capacity with 40 members, will be able to take on 40 extra members once the facility is fitted out.

Limerick Regeneration programme manager, Carmel Kirby said that this is a “massive boost” for the city centre gym.

“We are delighted to have been the successful bidder. The Regeneration programme has a strong focus on projects that deliver major social dividends and this is a perfect example.

“This amateur boxing club has a proud reputation, catering for boys and girls, men and women ages nine to 40,” said Ms Kirby. “It draws membership from some of the city’s most disadvantaged areas.”

A spokesperson for Regeneration said: “The club has a strong ethos of respect and 98% of reports back from schools and parents report a huge difference in the concentration levels and discipline of the members. The importance of education and work ethic is driven home to the club members by its coaches.”

Ken Moore, the club’s head coach, said that he was “delighted” with the news.

Labour councillor Frankie Daly, who lobbied the council to purchase the property, said that “Olympic hopefuls will dream here” and that the club offers a “first class centre” for local youths who wish to get involved in the sport.

“There are plans to fit the new premises out to a high standard and I will be doing everything in my power to ensure this,” he told the Leader.

The former WBO champ, Andy Lee, joined the club in 1998, and was the only boxer representing Ireland at the Olympic Games in Athens 2004. He teamed up with famed boxing coach, Emanuel Steward and moved to Detroit in December 2005 to start his successful professional career.

He was crowned WBO middleweight champion in December 2014, but lost his belt to Englishman Billie Joe Saunders in Manchester, last year.

Of the 40 members, St Francis has 10 current and former All-Ireland boxing champions.