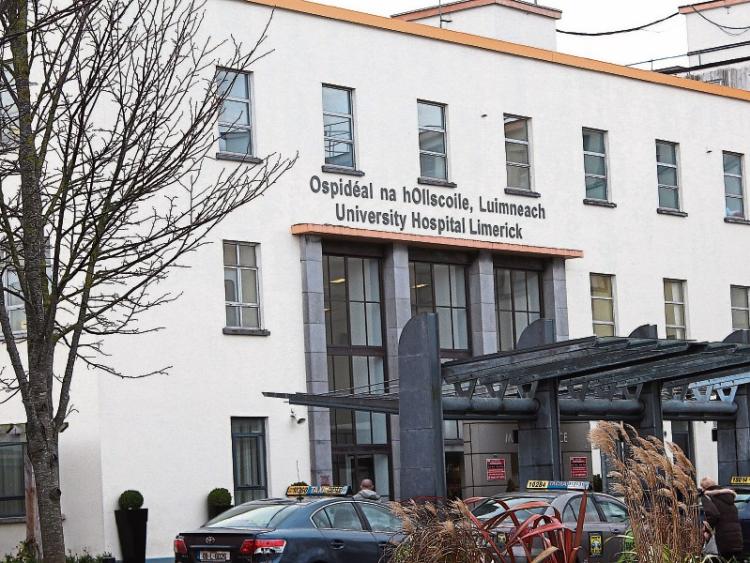 MORE than 5,500 patients attended the A&E at University Hospital Limerick in May, with 592 people treated on trolleys.

While the national overcrowding dropped by 14% in May, overcrowding at the Dooradoyle A&E rose by an estimated 10%, according to new figures released by the Irish Nurses and Midwives Organisation.

A spokesperson for the UL Hospitals Group stated that it was once the norm for hospitals like UHL to reduce the number of available beds as a result of fewer admissions and presentations and to facilitate staff’s annual leave.

“But in more recent years, the numbers presenting at ED during the summer months has increased. So far this year, we have seen no significant decrease in activity levels to facilitate the scaling back of service provision,” the spokesperson said.

The spokesperson said that while patient numbers are increasing at local injury units in St John’s, Ennis and Nenagh, “many patients who are currently presenting at the emergency department could be more appropriately and sooner” in the three units.

However, May trolley figures are considerably lower than April numbers. INMO statistics show that there were 620 patients being treated on trolleys in April.

Some of the measures being used to relieve pressure at the A&E include the transferring of patients from UHL to other UL Hospitals; transfer of patients to community care settings; communication with GPs to ensure patients are referred to the A&E where necessary; extra ward rounds and extra beds being placed in wards.

A new “state-of-the-art” A&E will be in operation by March 2017, and is expected to be triple the size of the current department.

“Once built, the experience of our emergency department patients will improve immeasurably in terms of comfort, privacy and dignity.”