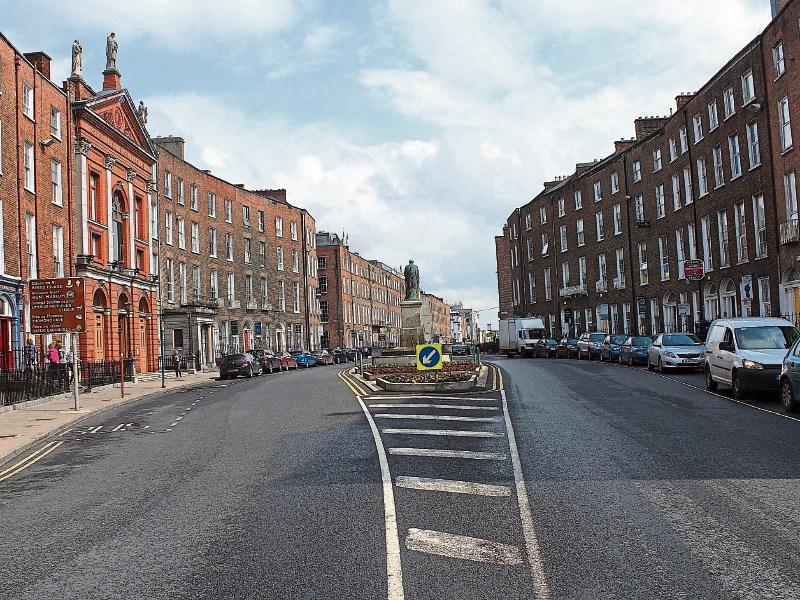 Limerick’s Georgian architecture continues to be neglected, but the city is nonetheless recognised as having some of the best architecture in the country

NOT one application has been received in Limerick to reinhabit a Georgian building under the much-lauded Living Cities scheme.

Eighteen applications were received in Dublin, four in Cork, seven in Waterford, two in Kilkenny, two in Galway and none in Limerick, which has been praised as having some of the best Georgian architecture in the country, the Minister for Finance Michael Noonan has outlined in the Dail.

Fianna Fáil deputy Willie O’Dea has described the initial take up of the Living City Initiative in Limerick as “deeply disappointing and indicative of the poor design of the scheme”, which has been criticised by many locally. The initiative came in to effect on May 5 of last year and covers parts of Dublin, Cork, Galway, Kilkenny Limerick and Waterford – particularly areas which are most in need of regeneration.

The scheme provides tax incentives for works to refurbish pre 1915 residential buildings.  The cost can be claimed back against tax over 10 years.  “The scheme was first announced in December 2012 and took several years to get EU approval,” explained deputy O’Dea.

“However, a year after it formally launched, just 33 residential property owners have applied for inclusion in the scheme. In fact, in the Limerick area there have been no applications at all. This is a major disappointment considering the number of properties that could potentially be renovated under the scheme.

“There are a number of aspects of the scheme that I believe should be reviewed. Under the terms of the scheme, renovation of residential properties is restricted to owner occupiers. There is a clear argument that the rejuvenation of inner cities would be best served by giving incentives to families and owner occupiers. However, for houses which are totally derelict, it is likely that only landlords will be willing to make the relevant investment and the scheme should be flexible enough to accommodate this.

“In relation to residential works I am also calling for consideration to be given to removing the requirement for the building to have been originally built for use as a dwelling prior to 1915. While the 1915 cut off can be maintained there are many architecturally appealing commercial buildings, in Limerick city centre especially, which would be ideal for residential conversion. If the building has gone through the necessary planning stages, then any works carried out converting the historical structure should be covered under the scheme”.

Last month Minister Noonan admitted that the take-up was disappointing, but said he hoped it would improve as the economy improves, and outlined that the scope of its remit may be revised in the future, as he recognised some of the existing constraints.