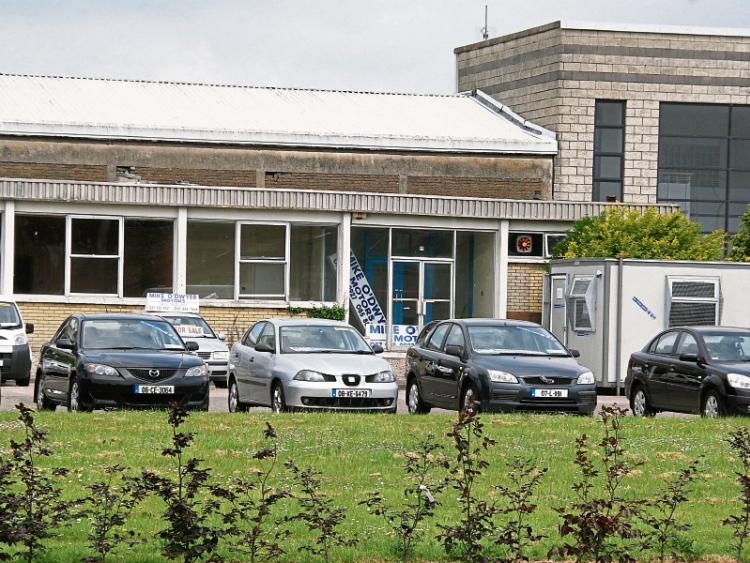 The car dealership on the Dock Road is at the centre of legal proceedings Picture: Adrian Butler

LEGAL proceedings against an unauthorised car dealership have been adjourned to allow the defendant produce details of his lease agreement.

Limerick City and County Council has initiated court proceedings against Mike O’Dwyer over his failure to comply with the terms of an enforcement notice.

Limerick District Court was told the notice, which relates to a commercial unit on the Dock Road, was hand-delivered by a council official on November 12, last.

It requires that Mr Dwyer removed all display ramps and cars from public areas of the business park including car parking spaces.

Solicitor Will Leahy, representing the local authority, says the defendant has entered a lease agreement with a third party which allows him to use Unit 4 at Corcanree Business Park.

Judge May Larkin was told business park is owned by the council and that Mr O’Dwyer does not have any permission to sell cars from the car park.

Aaron Desmond BL said his client has been in business “in the area” for more than 20 years and that he has lodged a planning application to retain the business.

Mr Leahy said he had no difficulty with the planning application “taking its course” but said the council wants the cars to be removed in the meantime.

“He has no authority to park or sell cars at that location,” he said.

Mr Desmond accused the council of being unreasonable saying his client’s livelihood would be severely affected if he is forced to removed the cars pending the outcome of the planning process.

”We have complied with the enforcement notice to be best of our ability,” he said.

After being informed that the council has not seen any documentation relating to Mr O’Dwyer’s lease, Judge Larkin adjourned the matter to July 1, next commenting “time is running”.