Limerick man hit by ambulance at zebra crossing passes away 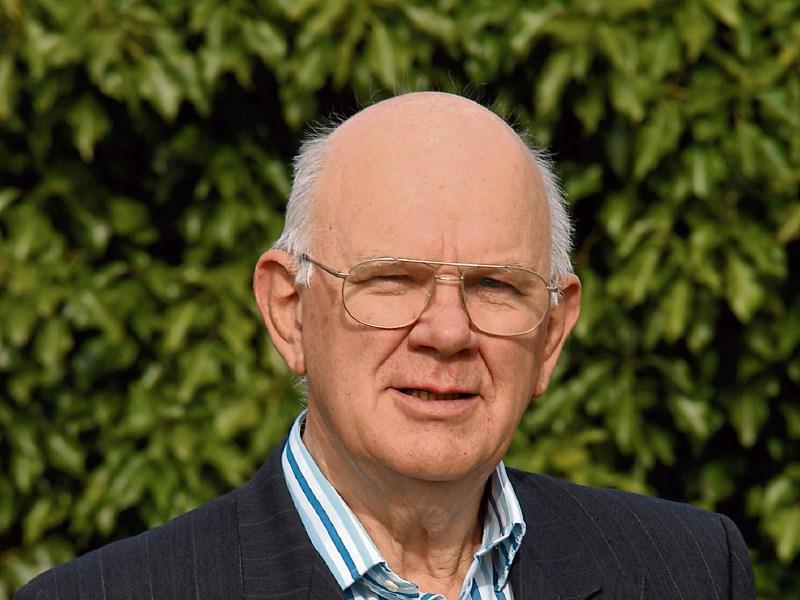 A LIMERICK dentist and close friend and classmate of broadcaster Terry Wogan has died following a tragic accident in which he was hit by an ambulance at a zebra crossing.

Dr Michael Daly, 77, who grew up on the Ennis Road and operated a number of clinics in Ireland the UK, was hit by an ambulance on a 999 call at a zebra crossing, on February 4 at 5.15pm.

After being treated by paramedics he was airlifted to St George’s Hospital, in London. He was then put in an induced coma, but never regained consciousness, according to local press.

After 121 days of treatment at the hospital, Dr Daly passed away last Friday, June 3.

His nephew, Tony Daly who operates Daly’s on William Street, said that the “talented” dentist was a “lovely man”.

He said that the city native went to school with Terry Wogan and they “kept in touch through the years”.

“He loved his golf, and he had a great affiliation with his school, Crescent College, and he used to go to all the rugby matches. He was very fit for his age.”

He added that he blended well into his community in Chelmsford.

“He did what every Irish person did. He embedded himself in the community, and England was very good to him.”

Dr Daly, who was married to Dublin woman Rosaline for 47 years and had one daughter and one son, studied at University College Dublin and Trinity College before moving to the UK.

A close friend from the city told the Limerick Leader that Dr Daly often spoke fondly of his time at his secondary school and his memories of Terry Wogan and actor Richard Harris, who was a number of years older than Dr Daly.

According to the Essex Chronicle newspaper, a police investigation has been ongoing since the incident, and Essex Police has confirmed that a 40-year-old woman –understood to be the ambulance driver – has been voluntarily interviewed in relation to the collision. It is believed that the ambulance was responding to a doctor’s call for a patient with a suspected infection, which was said to be a “non-life threatening condition being treated as an emergency”, the newspaper wrote.

He is believed to have been one of the longest-standing National Health Service (NHS) practitioners in the UK, according to the same newspaper.

Dr Daly was also a “champion boxer” in the intervarsity divisions.