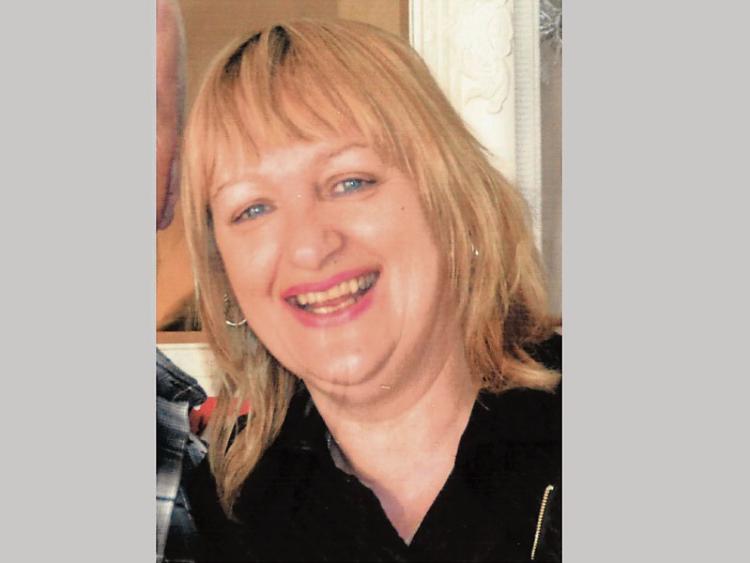 GARDAI have confirmed a Limerick woman who was at the centre of a missing person’s appeal has been found “safe and well”.

Prior to being located last evening, Bridget Robinson was last seen in the Dooradoyle area on Friday afternoon.

While family and friends of the 56-year-old posted messages on social media last night stating she had been found,  gardai confirmed the news this morning.

“Bridget Robinson, 56 years, and reported missing from Limerick, has been located safe and well,” said James Molloy of the Garda Press Office.