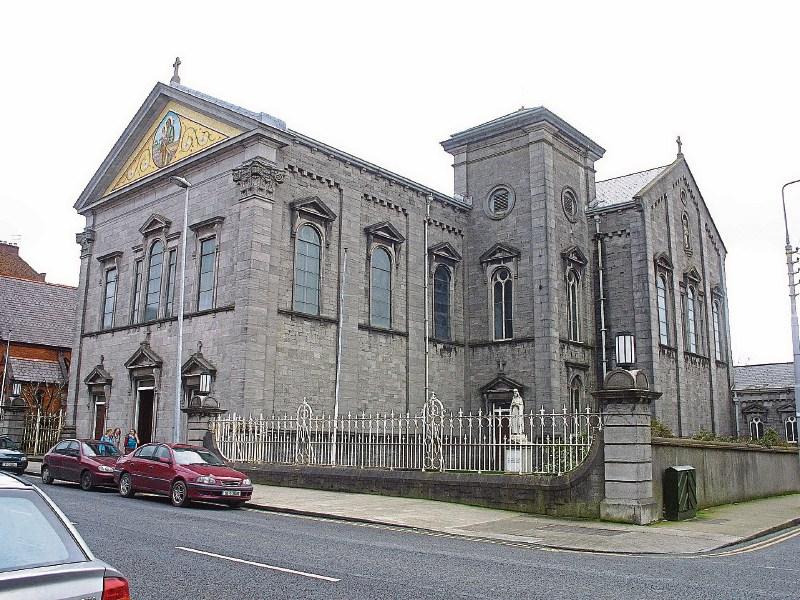 LIMERICK man Michael Boyce, who died recently in Spain after a fall, has been laid to rest today.

Mr Boyce, 79, originally from Scariff but who lived in Ballinacurra in Limerick city, struck his head after falling on steps outside a church while holidaying in Torremolinos with his wife Alicia.

The former CIE employee and past national president of GAA Handball never regained consciousness and members of his family were at his bedside when he passed away last week.

His funeral took place in St Joseph’s Church today, with burial afterwards at Castlemungret Cemetery. He is survived by his wife Alicia and three children Mary, Thomas and Kieran.

A post on GAA Handball’s website said it was “with deep sadness and regret that GAA Handball inform you of the passing of Michael Boyce”.

“Michael was the first Clareman to be elected as Handball President and served during the period 1975 to 1978. During his time in Office he was responsible for the introduction of the Open Draw in the Senior 60 x 30 Softball Championship and was instrumental in the rejuvenation of handball in his beloved Clare. He was also the driving force behind the roofing of the 60 x 30 court and the construction of the 40 x 20 court in Tuamgraney,” it said.