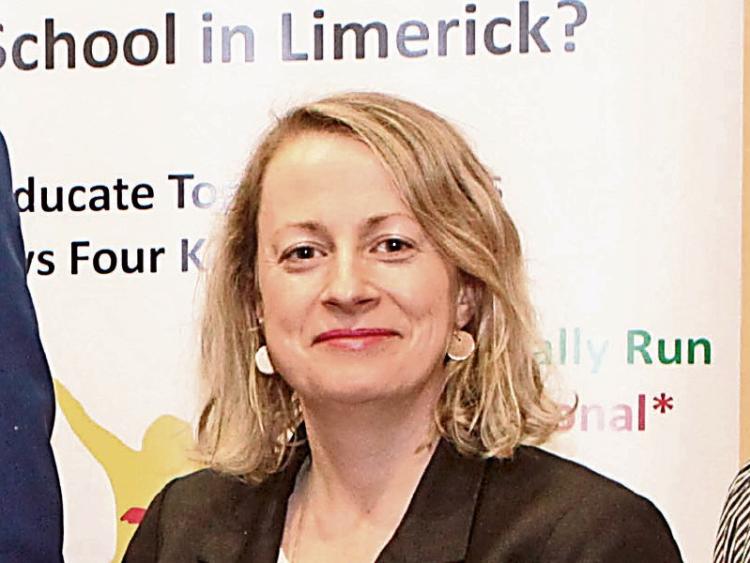 THE battle to run Limerick’s new secondary schools turned ugly this week with one group claiming they are being blocked from promoting their bid in some schools.

With just a week to go before the deadline for expressions of interest to run the new 600-student post-primary schools in Mungret and Monaleen, Educate Together (ET) campaign co-ordinator Anne Cronin said a few national schools in the city have “not allowed” them to distribute material to parents.

While she did not name the schools, she said they approached the principals with paraphernalia to give out to parents for information, but they were rejected.

In a separate development, the catholic church has entered the contest, with Bishop Brendan Leahy putting a call out to parents and guardians to express their interest.

It now means three separate parties will bid for patronage of each school – the Limerick and Clare Education and Training Board (LCETB), the catholic church and ET.

The Department of Education will ultimately make the final decision, but will be guided by how many expressions of interest from parents each bid presents.

Ms Cronin said her group has been appealing to national schools to hand out an explanatory note “so parents can make a decision”.

ET schools differ from schools run by the church or the LCETB in that they welcome children regardless of denomination, where they live. Decisions are sought democratically with the views of teachers, students and parents all carrying an equal weight.

“The majority of primary schools have facilitated both us, and the LCETB, and the religious group interested. But a few schools have not allowed us to do that, and we know they have permitted the LCETB to [distribute materials],” she said.

Ms Cronin claimed “no real reasons” were given.

Fianna Fail councillor Kieran O’Hanlon, who chaired the forerunner to the ETB, the City VEC for over ten years, has also criticised the move, saying it is “only reasonable” parents should hear from all groups.

Ms Cronin said: “The issue is they are making decisions on behalf of all the parents without asking the parents what they want.”

Cllr O’Hanlon said: “I do believe all parents should have all the information available to them before signing any document. I think its reasonable all primary schools should facilitate those who are campaigning to secure patronage, be it the LCETB, ET, or the church”.

The Limerick Diocese is still hopeful Limerick’s two newest secondary schools will be run by the church.

Bishop Leahy said: “As is well known, the Diocese and a number of religious congregations have a long and in general, highly regarded tradition in the provision of quality education to the young people of Limerick city and its environs.”

The LCETB held a public meeting to promote its plans to run the two new schools in one of its current facilities, Castletroy College on Tuesday night.

Speaking at the event, its chief executive George O’Callaghan said their bid has been boosted by “strong expressions of support from parents”.

He added LCETB supported a policy of local schools for the local community – and any school would be multi denominational, inclusive and child centred.

The two new schools will have a capacity of 600 pupils each. The school in Mungret is planned to open in September 2017 with the School in Castletroy opening in September 2018.

More information on the patronage process for the new schools is available at 01-8896400.