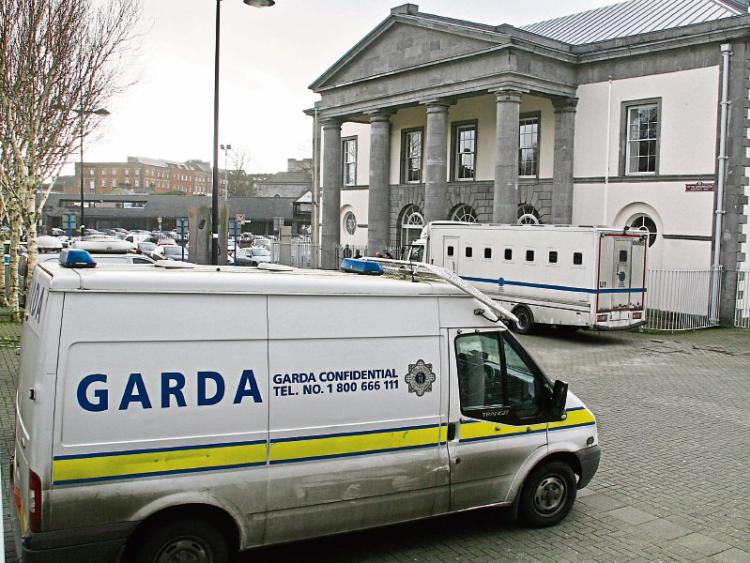 The trial will be heard at Limerick Circuit Court

THE trial is expected to begin later today of a Limerick man who is accused of threatening to kill a senior detective garda.

Darren O’Halloran, aged 31, who has an address at Aura Cottage, Dublin Road denies making the threats at Henry Street garda station on April 2, 2015.

A jury of seven men and five women has been selected for the trial which will be heard before Judge Tom O’Donnell at Limerick Circuit Court.

The jurors have been told up to 18 witnesses may be called to give evidence during the trial, which is likely to last for a number days.

The jurors were sent home yesterday afternoon as legal argument took place in their absence.