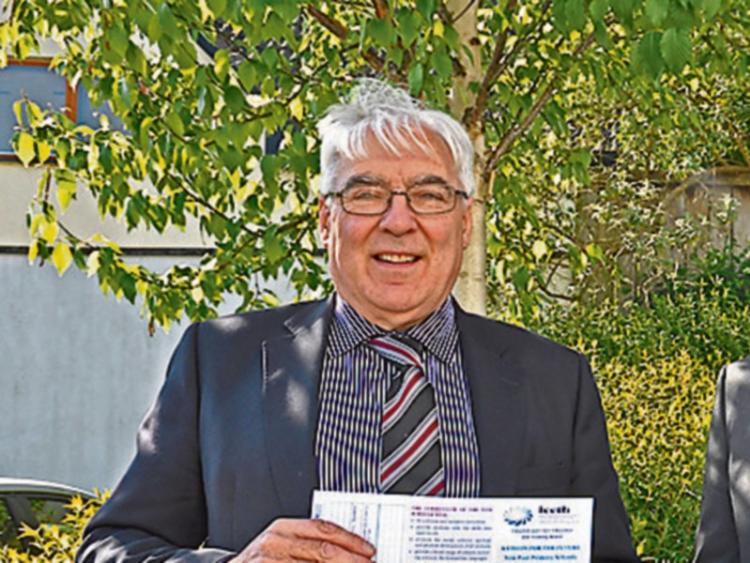 WITH the deadline for expressions of interest to run Limerick’s two new secondary schools looming, it looks like two parties will compete to run both.

The Limerick and Clare Education and Training Board (LCETB) is bidding to be patron of the schools, which will be located in Mungret and Castletroy.

And it will compete with Educate Together, which runs two non-denominational primary schools. It is unclear whether any other parties are bidding for patronage.

The schools are slated to open in the next two years, catering for around 600 students each.

While Educate Together (ET) had long expected to bid to run the Mungret secondary school, the chair of the campaign to run the schools Anne Cronin said “there is parental desire” for both schools to be designated in this way. ET schools are unique in that children are accepted regardless of where they live, and religious belief. Decisions are sought democratically with the views of teachers, students and parents all carrying an equal weight. 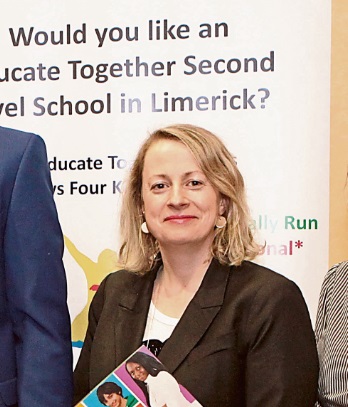 More than 1,000 parents across Limerick have already signed an ‘expression of interest’ indicating they would be happy to send their children to an ET secondary.

While the campaign for the new ET schools have been able to organise public meetings and lobby for parental support, the LCETB have not been able to do this, as it is a public body.

He said: “The LCETB has a proven track record in post-primary education across Limerick and Clare. We currently operate 18 schools that are attended by over 9,000 students and we are very keen to bring our educational heritage to both these new schools as well”.

Fianna Fail councillor James Collins, Dooradoyle, has expressed concern at how difficult it might be for parents to express an interest in either patron – and he is also sceptical that, as the council has not yet signed over land for the Mungret secondary, it may not be ready to open at its target date of September 2017.

He said he believes there may be room for “one of each” school in Limerick.

A spokesperson for the Department of Education said full information on the patronage of Limerick’s two new schools is available at www.education.ie or at 01-889-6400. They said following the deadline for expressions of interest, there will be an “extensive” assessment process over the summer, with an announcement in early autumn.