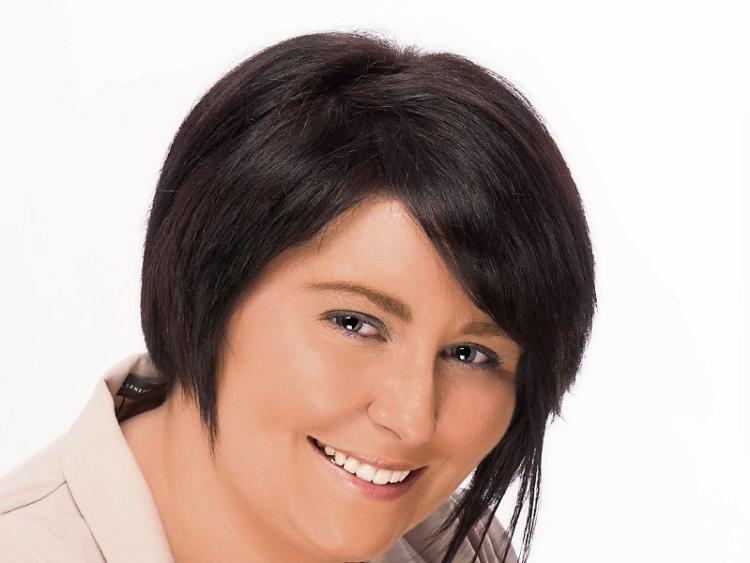 More people lose their lives through mental health issues than through road deaths, he said, and mental health continued to be a major issue.

Sinn Fein councillor Ciara McMahon outlined to councillors the work of the Community Crisis Response Team which was set up by two “very strong and intelligent women” earlier this year to provide direct interventions for people who are suicidal or in distress.

“It is not just a voice at the end of a phone,” she said. “They go out and meet the person who is in distress.”  Since the initiative was set up in January, the team had made 14 direct interventions, she added.

The team now needed to get more people trained in ASIST, Cllr McMahon said and there were 15 people waiting to do that training. She asked councillors for their support to write to the Minister for Health Simon Harris and the HSE asking them to provide that training.

“This initiative is going to roll out nationally,” she predicted.

Cllr Daniel Butler said he would encourage as many people as possible to go on ASIST. It was an excellent programme he said, and he commended the work of the Community Crisis Response Team who were now looking for space to operate from.  The motion was agreed unanimously.

The motion called on Minister Harris to outline how he proposed to speed up intervention and support service waiting times for people with mental health difficulties in Limerick city and county and what he plans to do about the urban rural divide in getting access to services.

The aim of the working committee is action, the councillor said who added  that suicide was one of the biggest challenges being faced in Limerick.

Time is crucial when a person asks for help, she said, and she outlined how young people from the county were disadvantaged when trying to get to Limerick for counselling.