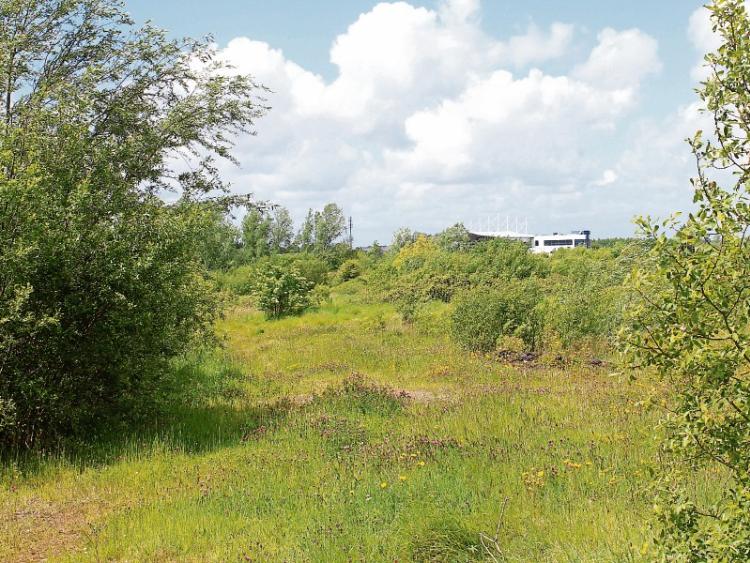 The plans for the former Greenpark racourse have been refused again

AN BORD Pleanala has refused planning permission to build 110 houses at the former Greenpark racecourse site, saying that the proposed development could be regarded as “piecemeal and premature”.

In particular, the board was concerned about the provision of vehicular access to the site from Dock Road in accordance with an agreed masterplan for the entire Greenpark racecourse site.

There were nearly 40 objectors against the plans, including the nearby Log na gCapall residents’ association. Many cited issues such as flood risk management, traffic management and the ‘ad hoc historical’ approach to the site.

For a number of years, Limerick Racecourse PLC had been hoping to move their attentions from their current Greenmount horse racing track in Patrickswell, towards the old track at Greenpark, and capitalise on the value of that site, estimated to be worth several million euro.

“With signs that property prices are starting to stabilise we have turned our attention to the company’s 100 acre property in Greenpark. We are currently working on a strategy to reduce debt while maximising the value of the site over the next five years,” they stated in recent financial accounts.

The board also considered that the proposed development would “endanger public safety by reason of a traffic hazard, particularly for residents and pedestrians and other vulnerable road users due to the increased traffic through Log na gCapall estate and would also contribute to traffic congestion within the local road network.

In addition, the board said that the development “would adversely affect the carrying capacity of South Circular Road and the Ballinacurra Road, the R526, an important traffic route for Limerick City by reason of the additional traffic resulting from the proposed development.

“It is, therefore, considered that the proposed development would be contrary to the proper planning and sustainable development of the area.”

The Limerick Racecourse company revived its long-running but to date fruitless plans for the site in June last.

The plans were also refused permission by Limerick City and County Council in December last.

The decision by the national planning board followed a 44-page report by their inspector, who also recommended that the development be refused on the same grounds.

Labour city councillor Joe Leddin, who lives in the area, was among those who had expressed some concerns in relation to the site, given its “chequered history going back a decade. “I would certainly welcome some kind of development, but I don’t think it should be done in a piece-meal way. It is one of the last major significant sites within the city boundary, and I would like to see some kind of masterplan or blueprint.”

In May 2013, the then council refused an extension to planning permission they received five years ago to build 353 homes.