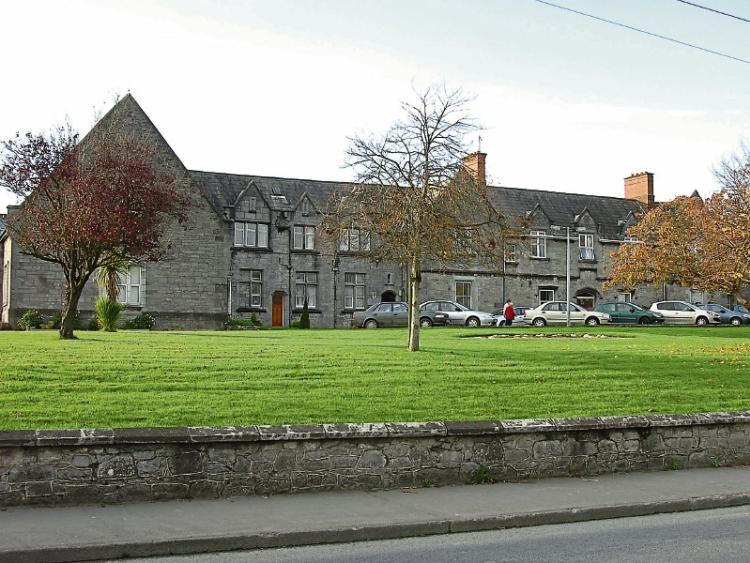 NURSES have deferred a proposed work-to-rule which was due to begin at St Camillus’ Hospital this Saturday morning over “deteriorating” staff levels.

Fifty nurses at the city hospital voted in favour of industrial action, which commences at 8am, in response to “staffing deficits” that have been on the agenda since September 2015.

Details of the action were announced at lunchtime on Friday, but the INMO confirmed a number of hours later that it would not be proceeding.

A spokesperson for the HSE welcomed the decision to call off the proposed industrial action.