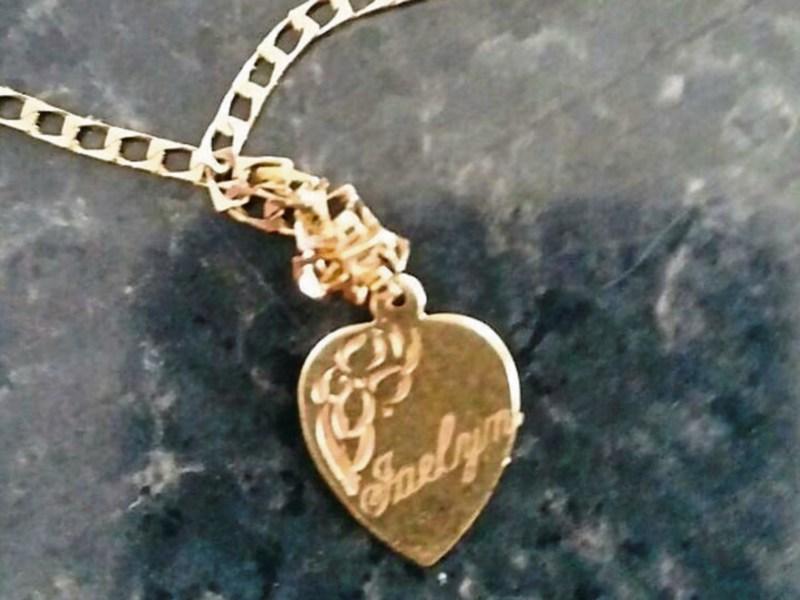 The chain which was found at the GAA grounds in Kilmallock

AN APPEAL has been issued to locate the owner of a chain which was found in Kilmallock GAA grounds.

The club sent out a message on Twitter saying, Chain found in Kilmallock GAA grounds. Please message us if it's yours!’

“It was found in the GAA grounds,” explained Leonie Passmore, PRO of Kilmallock GAA club.

“I put out an appeal on Facebook for people to message me and it’s got quite a bit of traction and then I put it on Twitter but we haven’t heard anything back so far.”

The chain, which has the date 25-12-09 inscribed on it, was found in the grounds over the weekend.

“The Munster final between Limerick and Cork was on at 3.30 on Saturday and that’s why we are trying to get the word out as far as possible - there would have been a lot of people from Cork there on Saturday, but it could have been lost at camogie training as well, we just don’t know,” said Leonie.

“I would imagine that it went missing at the match as there would have been a large female contingent at that but, by the same token, it could have been at the camogie training,” she added.

“It will be of sentimental value as well with the date that it is on,” said Leonie.