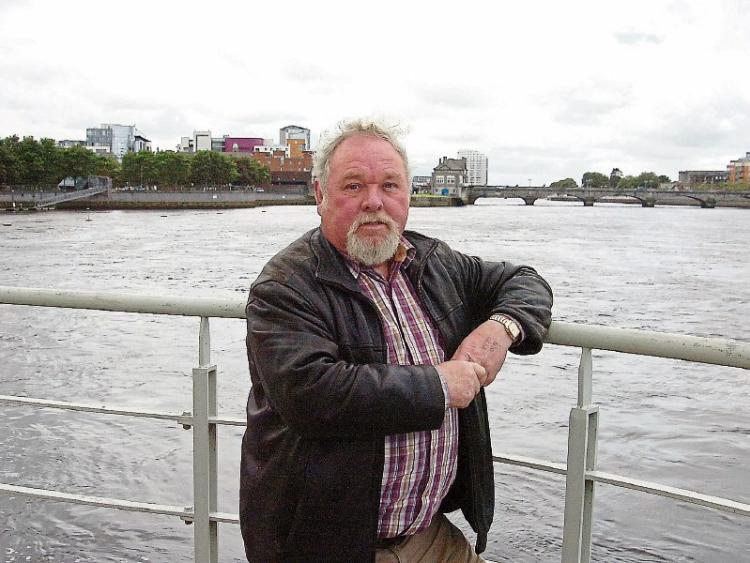 Cllr John Gilligan: We seem to be walking into an epidemic

It also resulted in murder and mayhem on our streets, he argued when he called for an advertising campaign against drugs.

“We seem to be sleep walking into a major epidemic,” he continued, pointing out that unlike drink driving or farm accidents or water safety there was no similar  advertising campaign for drugs.

He warned against the view that hash (a form of cannabis) was not habit forming and did not lead to hard drugs.

“Wrong on both counts,” he said. “Silence is not golden in this case. It is downright dangerous.

“I am extremely concerned that one of the problems is we no longer seem to have a National Drugs Strategy,” he added.

Any public information or education generally yields results, Cllr Daniel Butler said but the big debate was the issue of decriminalisation.

Decriminalisation, he explained, meant that those caught with drugs were treated as a health concern and not as criminals.

Only if they failed to address drugs as a  health issue would the criminal aspect kick in.

“It is a model in place in Portugal and has been very successful,” Cllr Butler said.

It also reduced the cost of any war on drugs.

“A War on Drugs is futile. The question remains why people use substances,” he continued.

In Ireland, he said, we need to have an honest conversation about alcohol and realise it is a drug.

“One in two people attending university will use illegal drugs,” he said. “We have to accept the reality and engage with people in a more realistic way.”

“We have a huge problem with prescription drugs,” Cllr Sean Lynch FF said. He warned also of huge problems with the advent of new, synthetic drugs such as PCP.

The statistics show, he said, that many suicides are a result of drug overdose and he argued that a senior government minister should be put in charge to crack down on drugs.

Supporting the  motion for an advertising campaign,  Cllr Cian Prendiville AAA said that prohibition as a means of dealing with drugs had failed and we needed to tackle the source of the emotional, psychological or social problems that drive people to drugs.

Drugs were now going into rural areas, Cllr Richard O’Donoghue warned and what was happening there was “scary.”