HSE alert over measles outbreak in West Limerick and Kerry 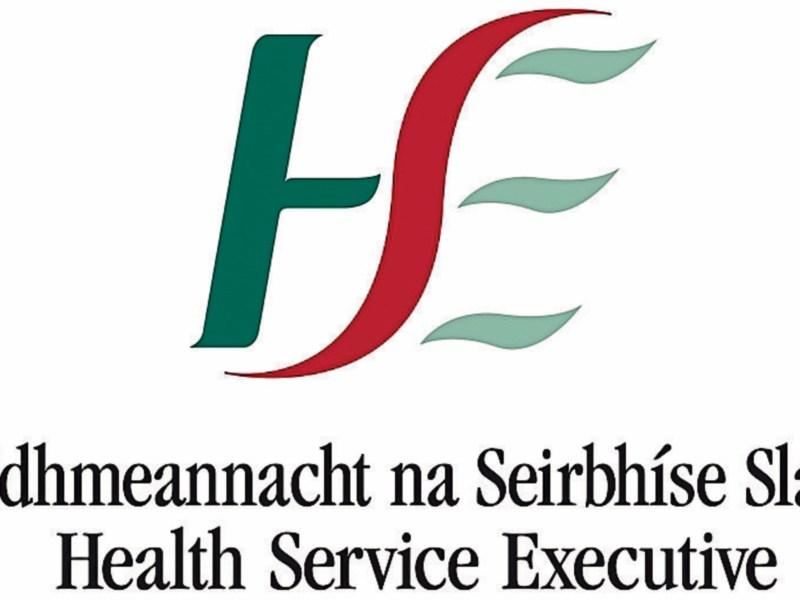 TEN cases of measles have been reported in the West Limerick and Kerry area over the past two weeks. This compares with a total of six cases reported for the entire country last year.

So far, only half of the ten cases have been confimed through laboratory tests while the results on the remaining five are pending.

Dr Rose Fitzgerald, a specialist in Public Health Medicine has, however, stressed that “most people will have nothing to worry about as the vast majority of the population have either had measles infection or been fully vaccinated.”

“We are being very cautious in this instance because measles is potentially a serious condition,” she said, before adding: “We are currently very close to eliminating measles here in Ireland.”

So far, the HSE has traced all known contacts of the reported cases and advised them of the risks and will continue  to identify those who may have been exposed to warn people and prevent further transmission.

Measles is highly infectious and is spread easily and according to a HSE spokesman, there is a high chance that individuals who have not been fully vaccinated will develop measles if they are exposed.  “As it may not be possible to specifically identify all those who have been exposed, the HSE is seeking to highlight the signs and symptoms of measles,” she said.

Those who may be at risk of getting measles, the HSE has pointed out,  include anyone who did not have measles in the past and those who have not received the MMR vaccine. To maximise protection against measles, the recommendation is for  two doses of MMR.

MMR is routinely given at age 1 year and 4-5 years, but may be given at any age.

Symptoms usually appear about 10 days after exposure and these include irritability, a runny nose, conjunctivitis (red eyes), a cough and an increasing fever that comes and goes. These symptoms usually last two to four  days and can be mistaken for a cold.

A measles rash usually appears about four days after the early symptoms. The rash typically starts on the forehead and spreads downwards, over the face, neck and body. The rash consists of flat red or brown blotches, which can flow into each other. It lasts about four to seven  days. Symptoms may also include diarrhoea, vomiting and abdominal pain.

The advice to anyone with signs or symptoms suggestive of measles, particularly if they have not been fully vaccinated or had measles in the past, is to stay at home, not go to school or work and phone their GP.