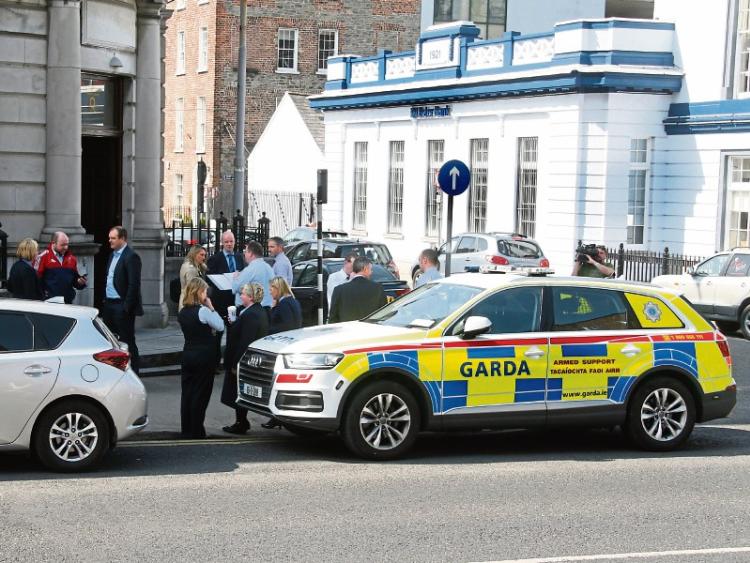 Investigations are underway following a second bomb scare in Limerick in just over 24 hours.

Customers and Staff at Ulster Bank on O'Connell Street were evacuated after gardai received a call from a woman who claimed there was a bomb inside the premises.

The alarm was raised just before 4pm and more than 20 gardai were quickly on the scene.

However, following a search of the premises, the incident was declared a hoax a short time later. 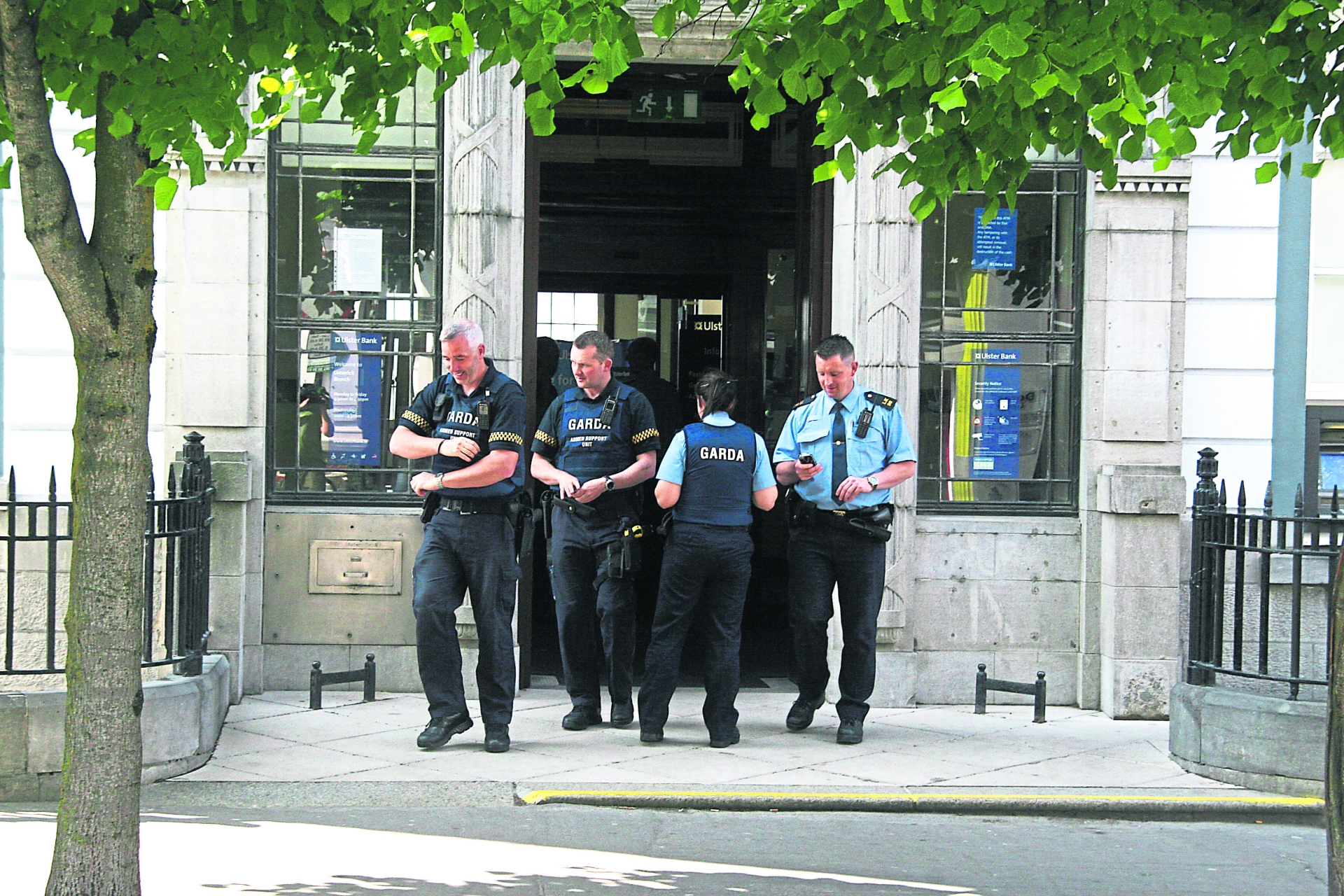 On Tuesday, more than 500 pupils and teachers at Milford National School were evacuated after a hoax call was received by staff at the school.

Gardai at Henry Street are investigating both incidents.