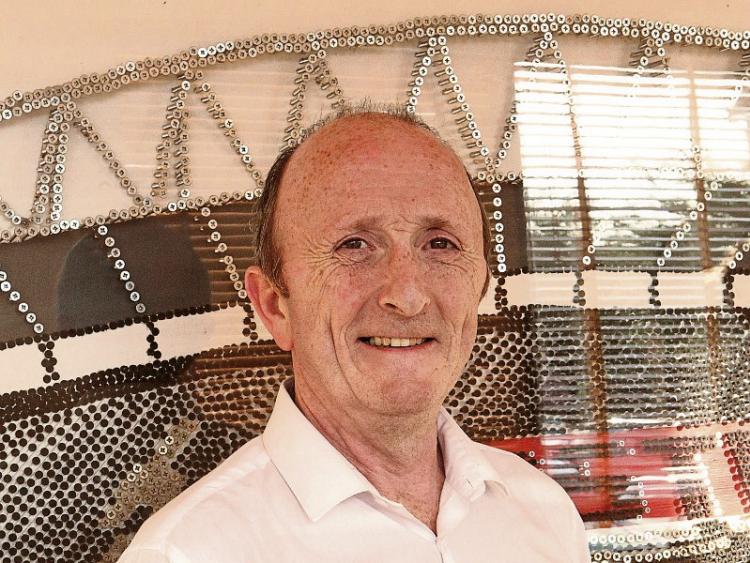 Cllr John Loftus, Independent, has spoken about having Hepatitis C

LIMERICK Council is to call on Health Minister Simon Harris to appoint a consultant to the infectious diseases clinic at the University Hospital Limerick.

It comes after a motion by Independent councillor John Loftus, which also called on him to ensure those infected with the Hepatitis C virus “can get adequate infectious disease assessment and treatment here in Limerick”.

Cllr Loftus has also spoken about living with the condition which affects the liver, one of an estimated 16,000 people here.

“It is seen as a taboo thing as a lot of people do not realise how bad it is, or how many people have it,” he told the Limerick Leader,

“Every month more people are being diagnosed. It is a major problem.”

He admits he was “a bit shocked” when he was given the diagnosis.

“I knew what Hepatitis C was, but I didn’t know much more. I asked what it meant, and I was told it can lead to cancer of the liver, cancer of the stomach, and cancer of various other internal organs, and there was a chance I would not make 50.”

However, the councillor, who is now 61, would not allow himself to be beaten, and said: “I have always had a positive attitude. When I was diagnosed with it, I decided there was no way I was going to die – I am going to be here for my children. Now I have grandchildren too.”

Having the condition means that regular diseases hit him harder than most people, however.

“This year, I got the flu, and for a period of two months, I have never felt as bad as I did. I had no energy. I couldn’t do anything. I couldn’t eat. I just laid in my bed, and drank liquid, and had my wife looking after me,” Cllr Loftus said.

He said if the HSE could sink money into the infectious diseases unit in Limerick, it would represent a huge boost to people like him.

“They have got great staff care there, there are some great nurses. But anyone who has a condition has to go to Cork, Galway or Dublin for treatment or further testing,” Cllr Loftus concluded.