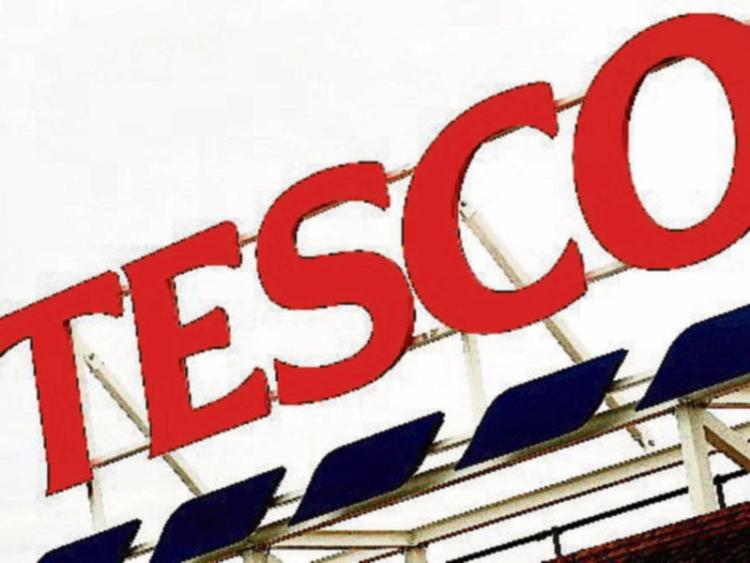 Tesco staff will strike in Limerick this Thursday morning

STRIKE action at three Tesco branches across Limerick which was due to commence this Thursday will not go ahead.

The Mandate trade union confirmed on Wednesday afternoon the strike action had been deferred following an intervention from the Workplace Relations Commission (WRC).

Both Mandate and Tesco will now attend the WRC to resolve a series of issues including proposed cuts to overtime pay, plus reductions to the salaries of staff who have worked in Tesco for 20 years or more.

Pickets were to have been placed outside Tesco stores at Arthur’s Quay, the Crescent Shopping Centre and at Coonagh Cross.

Tesco employs approximately 450 people at these stores. Its branches at Roxboro, Shannon Banks, Abbeyfeale and Newcastle West were to be unaffected.