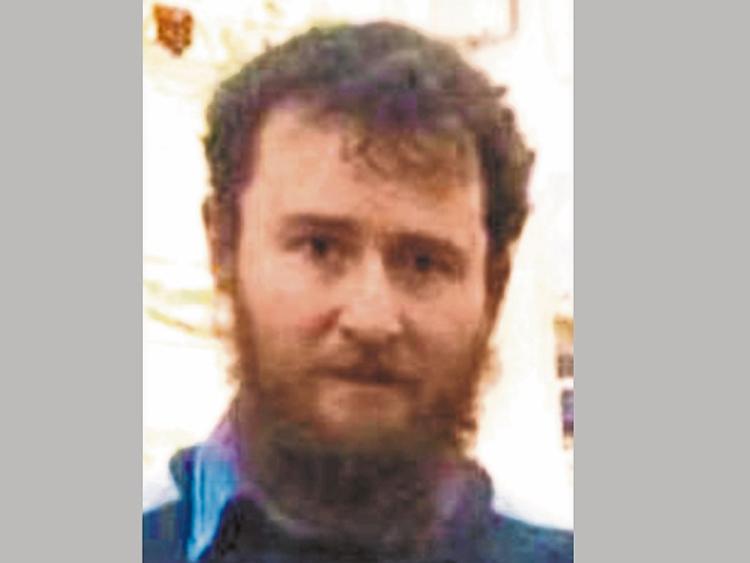 GARDAI have confirmed that a man who had not been seen for several days has been located ‘safe and well’.

A national appeal for information was issued after gardai became concerned for the welfare of Tim Dennehy, who had not been seen since around 11pm on Monday.

The 41-year-old, who was last seen in the Dooradoyle area, is described as being 5'8" in height, of slim build, with short brown hair and a long beard.

“Tim has been located safe and well, thank you for your assistance. No further action required,” he stated.

There had earlier been a number of postings on social media suggesting that Mr Dennehy was located at Heathrow Airport last evening.

However, these reports have not been confirmed.