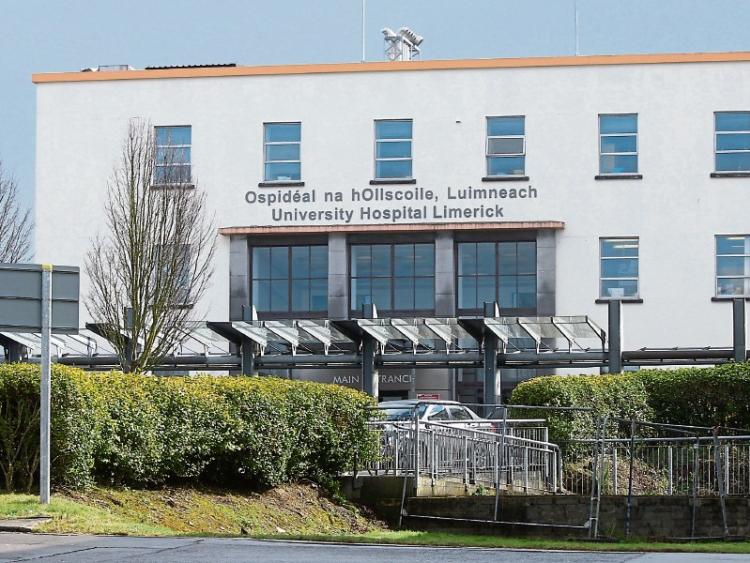 UNIVERSITY Hospital Limerick had the highest rate of overcrowding in the country on Tuesday morning, according figures published by the Irish Nurses and Midwives Organisation.

There were 20 patients being treated on trolleys in the emergency department and 11 treated on additional trolleys or beds in the wards.

It is the fourth time in just over a week that the Dooradoyle hospital had the busiest emergency department in the country.

A spokesperson for the UL Hospitals Group has confirmed that the new A&E at UHL will be fully operational in March 2017, and that the current emergency department is too small for the volume of patients arriving at the hospital.