Educate Together in bid for new secondary school in Limerick 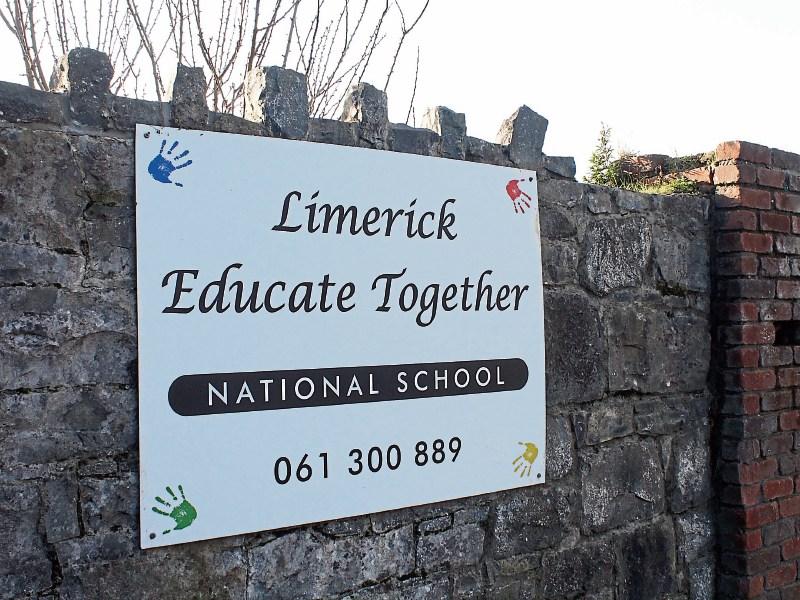 A NON-DEMONINATIONAL school group is to bid for the patronage of the proposed new secondary school in Castletroy – on top of the planned Mungret facility.

The two new schools will open in the next two years, catering for around 600 students each.

While it was expected Educate Together (ET) would bid for the patronage of the new school planned for Mungret College, Anne Cronin, the co-chair of this campaign has said “there is parental desire” for both schools to be designated in this way.

Educate Together will face competition to take on the school from the Limerick and Clare Education and Training Board (LCETB) with church groups also expected to be interested.

ET schools are unique in that children are accepted regardless of religious belief. Decisions are sought democratically with the views of teachers, students and parents all carrying an equal weight.

More than 1,000 parents across Limerick have already signed an ‘expression of interest’ indicating they would be happy to send their child to an ET secondary.

But advocates of the LCETB running the new schools argue that this organisation will be able to draw on better resources to serve students.

Ms Cronin said: “This is coming from parental demand. When we originally started 18 months ago, the only conversation there would be one [post-primary] school and that would be Mungret.

“Everyone was surprised when the second school was announced. We continued campaigning for Mungret, and through this, parents came to us asking about Castletroy.”

Following this, the group lobbying for an ET school established there was a demand among parents to the east of the city for this type of school in Castletroy. The deadline for bids for the patronage to be in by falls on June 8 next, with the Department of Education expected to make a formal recommendation as to who runs Limerick’s two newest secondary schools early in the New Year.

Mungret’s new school is expected to welcome its first intake in September 2017, with Castletroy to follow 12 months later.