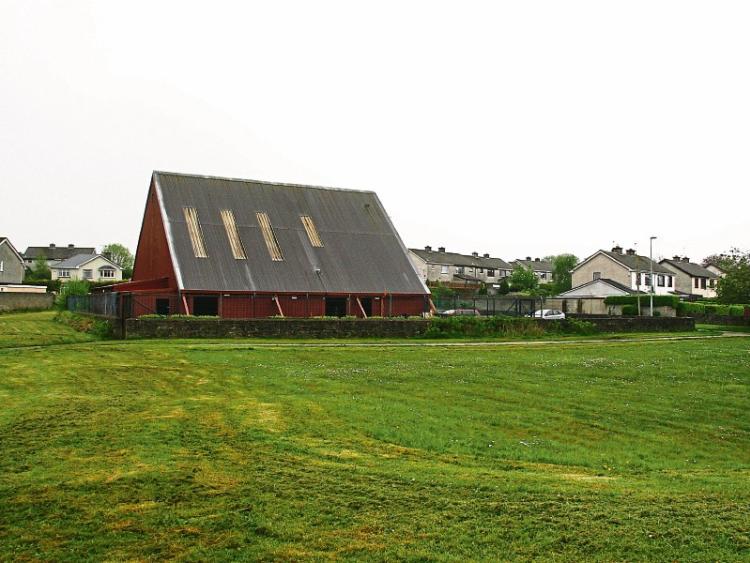 The area for the proposed playground behind Caherdavin community centre Picture: Adrian Butler

RESIDENTS have criticised the location of a new playground in Caherdavin, which has been proposed by Limerick City and County Council in recent weeks.

The council has submitted a proposal to the Department of Environment, Community and Local Government for the approval of funding for the playground, which will be located next to Caherdavin Community Centre.

The project, which has been on the community agenda for close to 10 years, will have an estimated cost of €245,502, which will cover leisure equipment and construction works.

While many parents in the area have praised the idea, a number of local residents have condemned the proposal.

According to Independent Cllr John Loftus, numerous residents have said that it will attract more anti-social behaviour.

“Most of the play parks around the city end up becoming locales for anti-social behaviour, drinking, you name it. And where the Caherdavin playground is going to be located, it is at a crossroads where people meet and drink.

“And it is already going on there. And just over the weekend, local residents have contacted me about it, and they have said that it is the craziest idea to put a play park there. They said that it is going to make the problem much worse,” he commented.

He added that a number of residents have suggested to have the proposed playground relocated to Ennis Road, where “it will be more visible”.

Residents supporting the proposals have said that there are no suitable facilities in Caherdavin, and parents must bring their children to the park on Shelbourne Road.

Labour councillor Frankie Daly has urged the Minister and the Department to approve of the plans.

“This was part of my mandate for the council. It is something that is close to people’s hearts, as there is a huge population of children and young families in the area. And I feel that Caherdavin has been neglected,” he told the Limerick Leader last week.