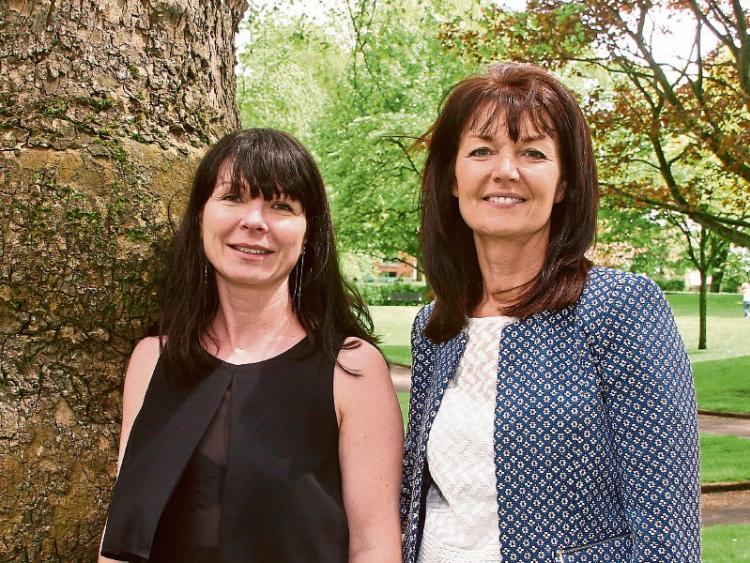 IT was a coup pulled off by the Alliance Francaise de Limerick with funding from the City of Culture three years ago.

And now the Tres Court International Film Festival is returning exclusively to the city this June bank holiday weekend, after drawing hundreds of viewers in the past two years since it was first staged here.

Anne Blondelle and Maria Hensey, of the Alliance, have been credited with its instigation and its continued success, in bringing this unique festival to Ireland seeing it thrive.

The festival also serves to promote the Alliance, a non-profit organisation, which is seeing a continued number of students sign up for the French language classes – among them rugby legend Paul O’Connell and his son Paddy before their expected move to France.