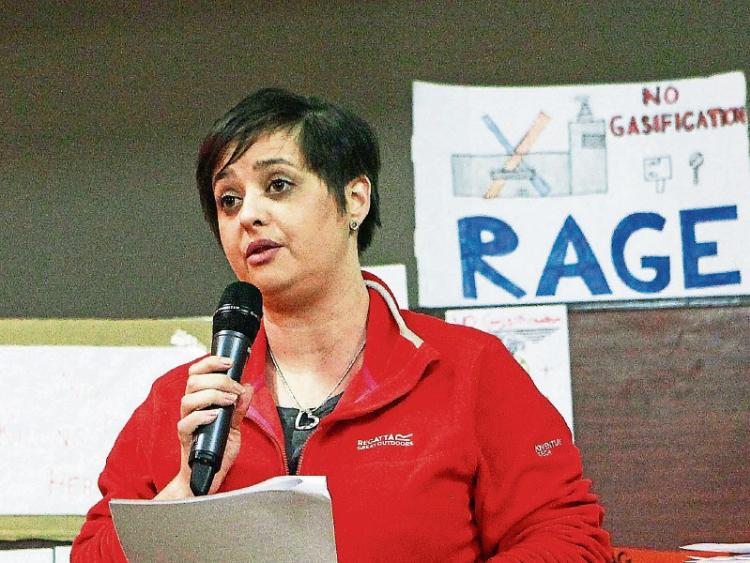 WITH less than a week to go to the deadline to seek planning permission for a proposed gasification plant in Gortadroma, the company behind the project has not yet lodged an application.

Local anti-gasification campaigners say they are keeping their fingers crossed that this situation will not change before next Wednesday.

It is understood that, under the terms of the lease agreed with Limerick City and County Council, Cadence EnviroPower must lodge an application by that date or the agreement will expire.

Anti-gasification campaigner Catherine Dowling said that, while she was hopeful that this would remain the case, it was still “100% a waiting game”.

”There has been no contact with the council based on what we have been told, apart from seeking to permission to dig some test holes a few months ago,” said Ms Dowling, who is chairperson of the RAGE (Residents Against Gasification in our Environment) group.

A spokesman from An Bord Pleanala also confirmed that, as of this Wednesday, no application had been lodged with the authority.

Cadence EnviroPower signed an agreement with the council on May 25 last year to lease 14 hectares of the former landfill site at Gortadroma for the development of the waste-to-energy plant.

While councillors initially voted to grant the lease, the subsequent public outcry led many to change their position, with some calling for the lease to the revoked. However, legal advice received by the council suggested that such a course of action could result in it being liable for a large claim for damages.

Under the terms of this agreement, the company is required to “…use all reasonable endeavours to ensure a planning application is lodged with the planning authority within 12 months of the date of the agreement”.

While the extent of such ‘reasonable endeavours’ are not defined, opponents of the project are hopeful that if no application is lodged by next Wednesday, the lease agreement will be rendered null and void, effectively ending the company’s bid to develop the €145m facility.

Cadence did not respond to a query from the Limerick Leader this week about the company’s intentions.