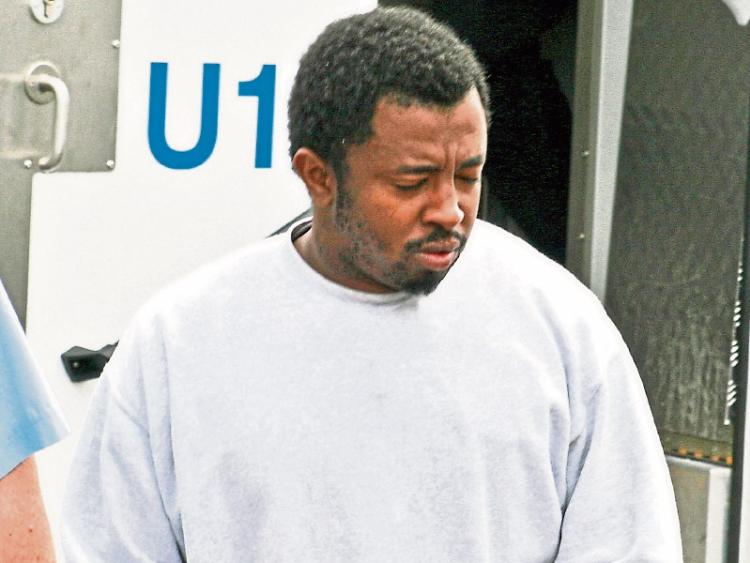 AN ASYLUM seeker who has a propensity for violence was sentenced to 18 months imprisonment for attacking another man at a hostel in the city.

Ousmane Baah, who is originally from Guinea, pleaded guilty to assaulting the man during an incident at Westbourne Hostel, Dock Road on November 17, 2014.

He also admitted stealing a mobile phone from the victim, - also a non-national - on the same date.

During a sentencing hearing, Limerick Circuit Court heard the defendant forcefully entered the victim’s room and demanded that he hand over his phone.

However, when he refused the 26-year-old punched in him the face before continuing to assault him after he knocked him on the floor.

Judge Tom O’Donnell was told when gardai arrived, the defendant was very aggressive and highly intoxicated due to the effects of alcohol and drugs.

The stolen phone was later recovered hidden behind a toilet at the hostel while Baah was declared unfit to be interviewed until for several hours following his arrest.

The judge was told the victim, who sustained bruising to his face, has gone on to make a good recovery.

Imposing sentence, Judge O’Donnell said Baah’s propensity for violence is a concern and he noted that he has a number of previous convictions and is currently serving a sentence for an unrelated offence.

He said the defendant had taken the mobile phone in a “very mean-spirited” fashion  and that the use of violence as well as his continuing re-offending is an aggravating factor.

He said Baah’s early admissions and guilty plea were mitigating factors along with the fact that as an asylum seeker he has to live on a “paltry €19 a week”.

The judge also commented that being an asylum seeker within the prison system is “not easy”.

He imposed an 18 month prison sentence in relation to the assault charge, backdating it to September 16, last.

The theft charge was taken into consideration.