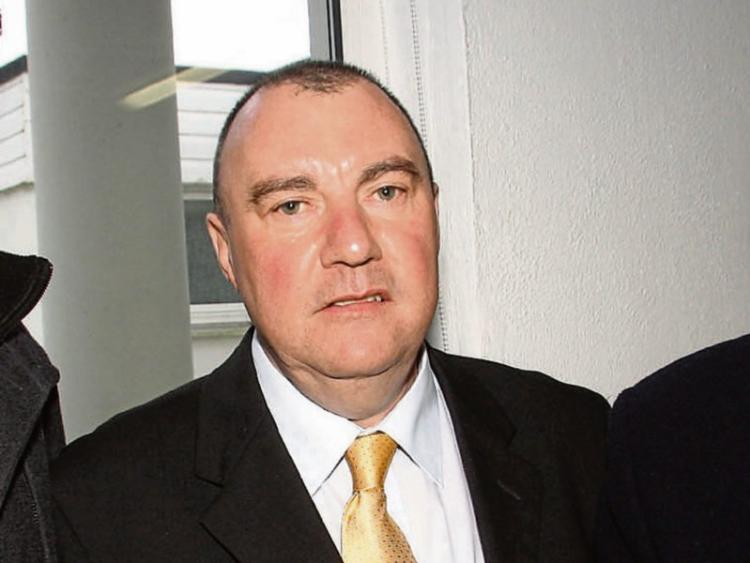 WARNING letters from Limerick City and County Council are to be sent to business owners with no permission for their roadside advertising signs.

But councillors in the Newcastle West area want the council to negotiate with the business owners.

“A lot of these businesses are relying on these signs,” Cllr Liam Galvin said. “And at the end of the day, they are our customers. They pay rates. They pay water charges.”  And he argued that the council should come up with a “simple method” of putting up and taking down a sign advertising an event or promoting something.

“You could be quicker getting planning permission for a two-storey house. The system is wrong,” he said.

“We don’t want notices going out to businesses that are in danger of closing down.”

“If we have a problem, go and talk to them,” he said. “Forget about bully boy tactics.”

“I think if we engaged with businesses they would be willing to co-operate,” Cllr Michael Collins said.

The signs were always “an emotive issue”, director of services Gordon Daly acknowledged. However, he clarified that the Tidy Towns judges, in their report, were  referring to “identification” signs on the approaches to Newcastle West, not business signs. “We don’t need them all,” he said. And there had been consultation with groups on which were needed.

However, he went on, there is a process in place for other signs. There could be 30 or 40 businesses looking for a sign. “If each were to have a sign, what would the town look like? “ he asked. “There is nobody saying people can’t have signs but there has to be a process. We have to be fair to all parties. There has to be some mechanism of control. If there is something there that hasn’t planning permission, it is reasonable for the local authority to move it.”

“We should be sending out the message that people should apply for these signs,” he added.

Meanwhile, senior executive engineer, Roger Noonan told the councillors that revised signs for Desmond Castle had been agreed with the manager of the heritage site and would soon be replacing the older ones.