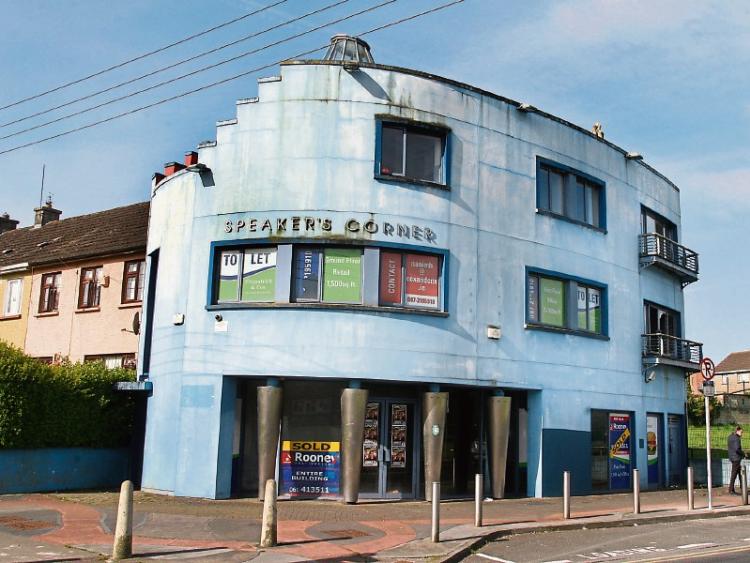 Speakers Corner has been acquired by Simon

A WELL-known city centre property that has been left idle and vacant for most of its existence is expected to accommodate a number of people on the housing waiting list, in early 2017.

Speakers Corner, on Hyde Road, will soon be occupied by Mid-West Simon Community (MWSC), and will feature ground floor office space and four two-bed apartments for those seeking long-term housing in the city.

Last week, the Dock Road organisation commenced a tender process for a design team and the refurbishment of the site, which could cost between €350,000 and €500,000. A total of €406,000 has been funded by the Department of Environment, Community and Local Government.

According to MWSC general manager, Jackie Bonfield, it is hoped that people will officially move into the premises within eight to 12 months.

“The build will take about eight months. Coming back from that, the procurement process takes about six weeks, and there is planning permission. And we would be hopeful that, this time next year, if we don’t have tenants in there, we will be getting ready to put them in. We will be pushing to get it done as soon as possible,” she said.

She said that they are “delighted” to have secured the site, which she said took around seven months to officially take over.

“It’s a fabulous building, and it’s in a great location, and there seems to be a residential hub that is building around it.”

Ms Bonfield said that the new tenants will “have a sense of home, rather than just a roof over their head.

“Anybody who is on a social housing list who secures social housing, it does give them security of tenure, which is something that people moving into the private sector or people who are at risk of homeless through mortgage arrears don’t currently have.

“It [Speakers’ Corner] is, in effect, their home for life. It is not a stop gap, and they don’t have to worry that, in two years’ time, the rent could be put to a level that they are no longer able to pay for, or that they will have to start looking again for alternative accommodation,” she explained.

She added that it is a “positive and progressive” step towards creating a relief in the housing waiting list in Limerick.

“Every time there is a potential to buy property to secure homes for people, we are definitely there to try and make it happen.”

The ground floor offices at Speakers Corner will provide supports and housing advice to those seeking help from Mid-West Simon Community, as well providing a meeting space for committees and groups in the area.

Ms Bonfield said that the people who avail of the services are those who are struggling with mortgage payment, arrears, rent and budget management. She said that they also help those who are homeless, living in a hostel, or those who could be couch-surfing and living with relatives and friends.

On May 19, there will be a musical evening at the Redemptorist Church, to help raise funds for Mid-West Simon Community.