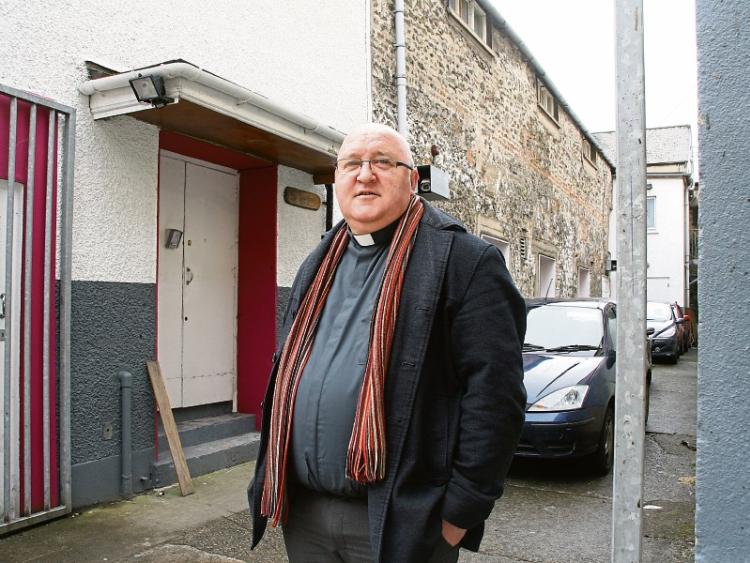 LIMERICK’s Augustinian community is to provide student accommodation in the heart of the city centre.

Planning permission is being sought to convert the former St Augustine’s School at Augustinian Lane into a student complex which will house six young men.

The church will be looking to recruit students attending one of Limerick’s third-level colleges to form a new religious community, known as the Ostia brotherhood.

While the first batch of students – who are expected to move in September 2017 – will be drawn from two Augustinian secondary schools in Co Wexford, in subsequent years, any young man who is an active member of an Augustinian church can apply.

Fr Noel Hession, the priest who is leading the initiative in Limerick said they will be “helping students make the bridge from secondary school to university. We have been talking a lot for a long time about how we should engage with young people as we are getting older,” he said.

“Essentially, these students will live as a type of religious community in a simplified form. They will have prayer time, some common meals and some involvement in the church and other aspects”.

The Ostia programme can only last for one year before a new intake of students will move in, but Fr Hession says he would hope the six founding students will form a close link with the church throughout their time in university, and support their successors.

As part of the plans, the Augustinians are planning to give the former school “a lot of refurbishment”.

The entrance door will be moved to the centre for fire safety reasons, while the windows will be replaced.There will be a kitchen, a sitting room, and a prayer facility, with all bedrooms en-suite.

An outdoor communal area will also be used.

Fr Hession said it was not the case that the facility was being set up with vocations in mind: “I’ve been asked a lot about this. No, it’s not. It’s a way of supporting them. But if somebody was interested in joining us, it would be a good way to come a bit closer without making a commitment,” he said.

While the rent may be cheaper than comparable student accommodation, Fr Hession acknowledges the programme is not for everyone.It is for this reason that he, and another Augustinian priest will conduct interviews with students to ascertain their suitability.

Having students in the old school, he added, will also bring a new lease of life. “The lane behind the church is very sad looking. So hopefully some activity, some comings and goings, would raise the tone of the lane in the sense you would have a bit of life in it.”