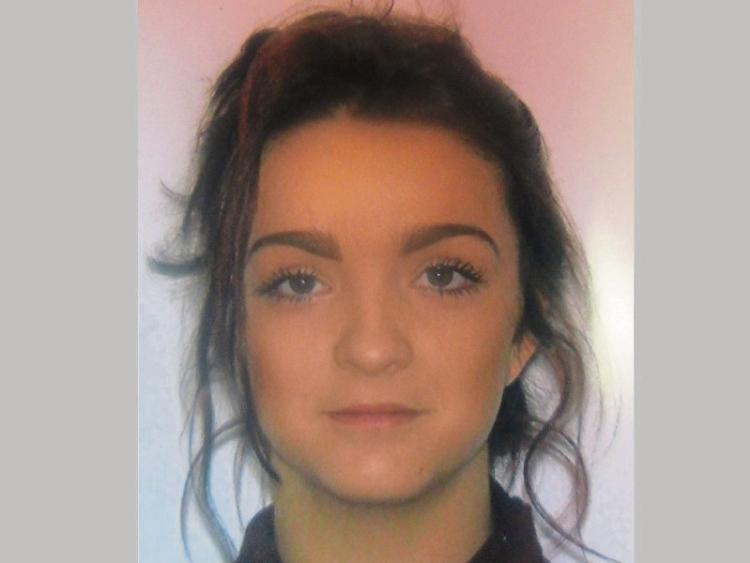 Gardaí are seeking the public's assistance in tracing the whereabouts of a teenage girl who has not been seen since the weekend.

16-year-old Chloe Elderfield from Drombanna was last seen at around 5.20pm on Sunday.

Chloe is described as being 5' 8" in height, of slim build with long brown hair and green/brown eyes.

According to gardai, when last seen Chloe was wearing a black jumper with white Adidas stripes, black leggings, black coloured 'pumps', and a white scarf.

Gardaí say they are concerned for the teenager’s welfare and are appealing for anyone with information to come forward,