Prisoners had phones in cells at Limerick jail 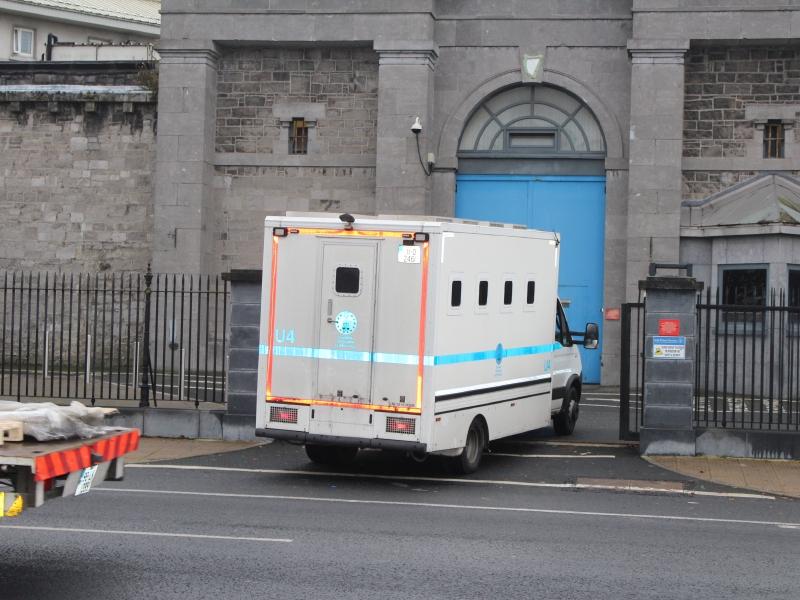 THREE convicted criminals have received prison sentences after they each admitted having mobile phones in their cells at Limerick Prison.

However, none of the inmates, who each appeared before Limerick District Court separately, will serve any additional time in prison.

Sergeant Brian O’Connor told the court that a black Nokia mobile phone was found in the pocket of one of the men when his cell was searched by prison staff on November 7, last.

The defendant, who is currently on remand awaiting trial before the circuit court, was sentenced to two months’ imprisonment.

Garda Fiona O’Connell said another mobile phone was found in the cell of second inmate at around 1.30pm on March 17, last.

The defendant, who is currently serving a prison sentence for a theft offence, made full admissions when questioned by gardai about the phone a number of weeks later.

He was sentenced to three months’ imprisonment with the sentence to be served concurrently to the sentence which he is currently serving.

The third inmate, the court heard, was caught by prison staff trying to flush a mobile phone down the toilet when his cell was searched at around 9.05am on March 8, last.

The 26-year-old, who is due to be sentenced next month for threatening a grandmother, also made admissions to both prison staff and investigating gardai.

He was sentenced to three months imprisonment.

In each case, Judge Timothy Lucey was told the inmates were also punished within the prison system and that each of them lost their privileges for a month.

It was also accepted by Sergeant John Moloney, prosecuting, that none of prisoners had the mobile phones for any sinister purpose and that each of them intended using the devices to contact family and friends.

Imposing sentence in each case, the judge noted that each of the defendants made admissions and pleaded guilty at the earliest possible opportunity.

Each of the defendants were granted legal aid as they remain in custody.