Blast off as Limerick sets face to Shannon for Riverfest 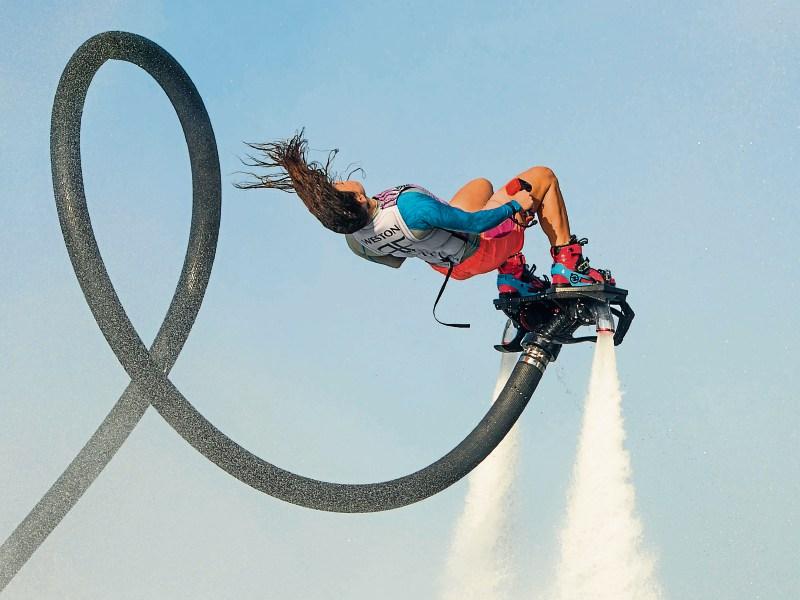 LIMERICK city is setting its face to the river this weekend, with its main festival once again taking place in the city.

Riverfest 2016 is expected to bring a multi-million euro tourism boost to the city, with no less than 30 separate events taking place from this Thursday until Bank Holiday Monday.

After a number of years away from the Shannon, Riverfest 2016 will return to the banks of the river, with a special village opening at Arthur’s Quay and neighbouring Honan’s Quay.

Here, local food produce will be showcased in a continental market, with free tastings offered to those passing through every day.

The centrepiece of Riverfest, Ireland’s largest barbecue cook-off is promised to be “a feast for the senses” on Saturday, April 30.

Fifty teams will compete to represent Ireland at the World Barbecue Association European Championship in Germany.

Those enjoying their food will enjoy some spectacular displays on the River.

The showcase performances will begin at 12noon between Sarsfield Bridge and Thomond Bridge on Saturday, April 30, with hourly shows at 1pm, 2pm and 3pm.

On the Sunday, Gemma’s display will kick off at 12.30pm and will perform every hour up to 3.30pm.

If people want to have a go at emulating the water artists, Nevsail Watersports are offering free kayak, stand-up paddle boarding and boat tours of the Shannon from the back of the Hunt Museum on both Saturday and Sunday.

Later on Sunday, a spectacular fireworks display over the River Shannon will transform the skies of Limerick into an explosion of colour at around 10pm, and help bring Riverfest to a close.

As well as these main events, there are a number of other fringe occasions taking place across the city.

These include comedy, theatre, gigs, plus Ireland’s bienniale of contemporary art and markets.

“The Shannon is our greatest natural asset and we’re delighted to be able to showcase some of the world’s top watersport champions in Limerick for what promises to be a truly spectacular weekend,” he said, “I’m delighted that the Shannon will host such an action packed programme for Riverfest for what is, without doubt, the busiest and most popular festival weekend in Limerick.”

“There is very limited availability but the full house signs will be up soon as this year’s Riverfest Limerick promises to be one of the best yet,” he said.

For more information on the events, telephone 061-407377 or see www.limerick.ie/riverfest.