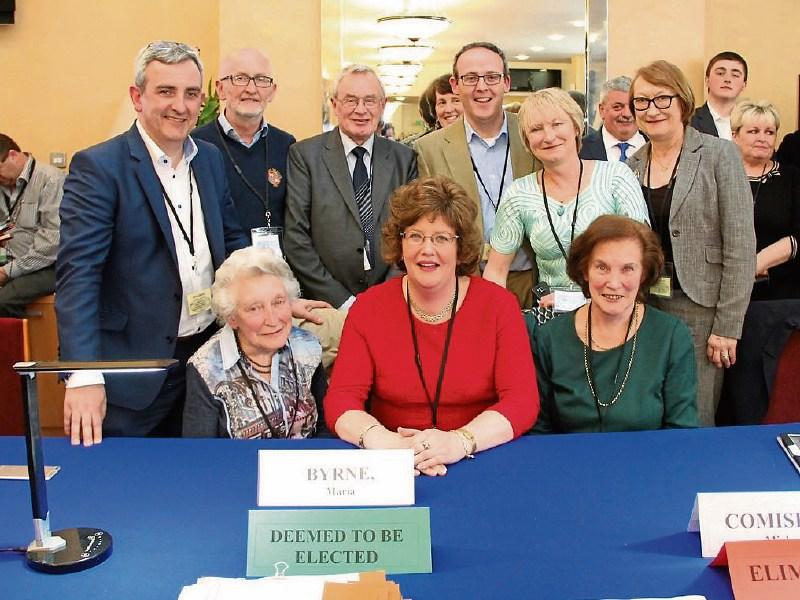 FORMER Mayor of Limerick Cllr Maria Byrne has won a seat on the Agricultural panel in Seanad Eireann.

By the 17th count, following a generous transfer from the outgoing senator, her Fine Gael colleague Pat O'Neill, Cllr Byrne had edged to within the equivalent of three votes of the quota.

On the next count, this narrowed to just one vote.

But it was not until the 20th count when she could finally celebrate her elevation to the Seanad.

It is a case of second time lucky for Cllr Byrne, who missed out on election to the same panel in 2007 by a solitary vote.

Meanwhile, a third Limerick candidate has been elected to Seanad Eireann this evening, after Sinn Fein's Paul Gavan was elected to the Labour panel. 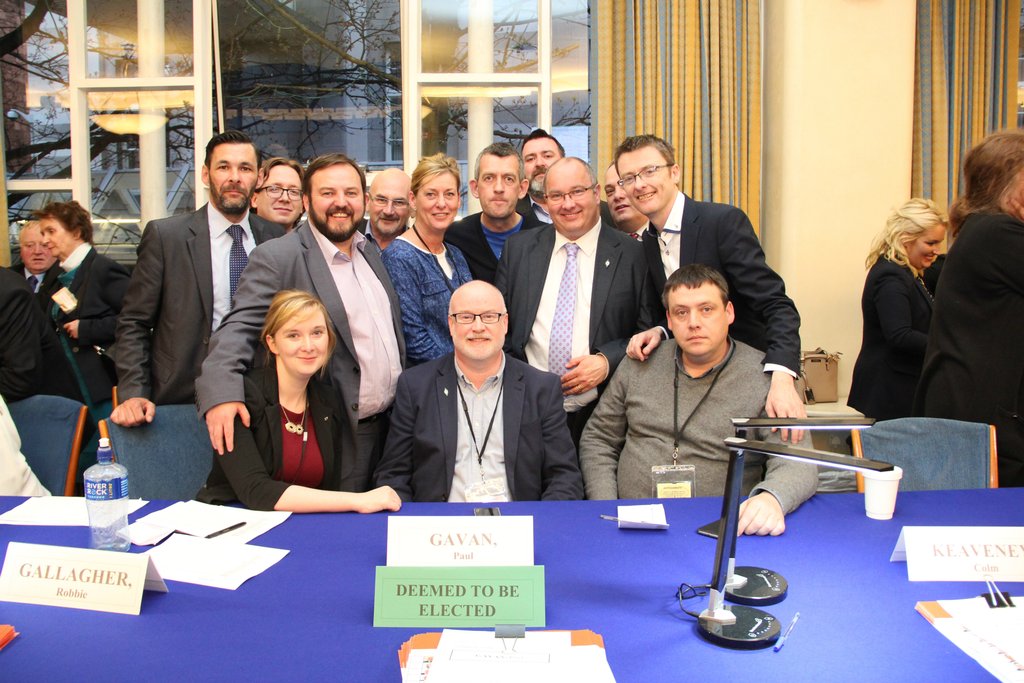 Meanwhile, Anti-Austerity Alliance councillor Cian Prendiville has taken a total vote multiple of 52,045 votes after the third count, and looks well-placed to take one of the 11 seats available on the Labour panel, with transfers expected to come his way from other left-wing candidates.

He has already picked up a transfer equivalent of 45 votes from Sinn Fein's Maura Devine who topped the poll. It is likely Mr Gavan's surplus will transfer to him also.

There are a number of well-known faces in the race for the Labour panel, including former Minister Ged Nash, Fine Gael TD Jerry Buttimer, and Colm Keaveney, the only member of Fianna Fail to lose his seat at the last election.

Maria Byrne and Paul Gavan join former Fine Gael TD Kieran O'Donnell in securing a seat in the Upper House. He was elected to the Cultural and Educational panel in the early hours of Monday morning.