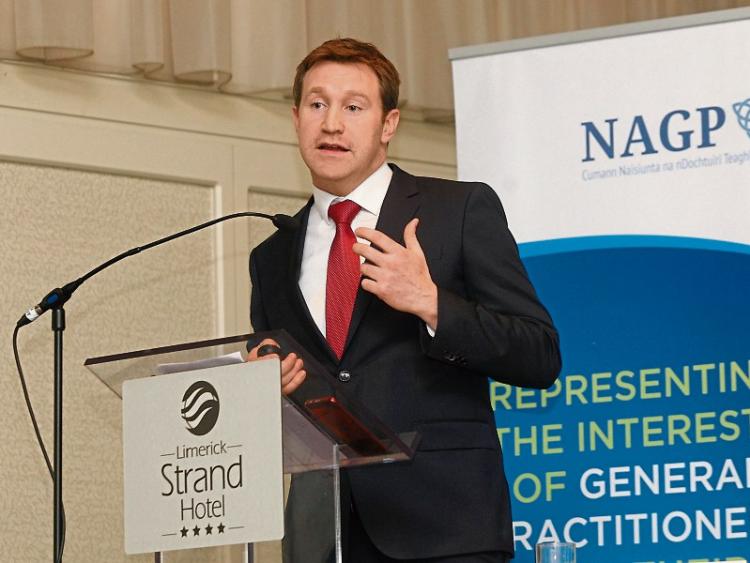 GENERAL practitioners, members of the public and health sector workers discussed primary healthcare reform at a conference hosted by the National Association of GPs this week.

Dr Kerin, from Monaleen, spoke about the union’s aims to get a “consensus” with the Government to form a long-term strategy for primary care in Ireland.

During his speech, he called for “political reform” and that primary care policies, based on five-year Government cycles, “have failed”.

“The strategy needs to be patient-centric, and when we pitch ideas, we need to show the evidence how it will help patients,” he said.

Prof Finucane criticised the current “two-tier health system, where access is determined by wealth as opposed to need”, but also commended services provided by the local primary and secondary healthcare sector.

See the Limerick Leader weekend editions for a full report on this week’s NAGP conference.