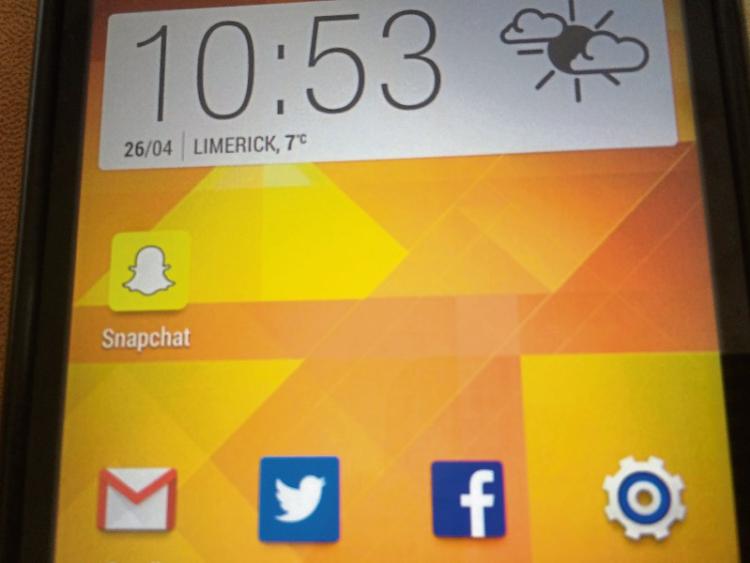 A DRIVER who was apparently ‘snap chatting himself’ out the window of a car has been fined by Gardai in Limerick.

A tweet sent by the @GardaTraffic account overnight this Tuesday reported that the driver, who was “stopped snap chatting himself out the window of a car”, was given a fixed penalty charge notice, three penalty points and a €60 fine as a result of his actions.

The tweet has received upwards of 43 retweets and 68 likes as of this Tuesday morning.

Driver stopped snap chatting himself out the window of a car,FCPN 3 points & €60 going to driver by Limerick Traffic pic.twitter.com/Y2Lm6ovkfg

The Garda Twitter account also reported that Mayorstone gardai had seized a car on the N18 that had no tax, insurance or NCT, with the driver disqualified for 15 years as a result.

Last week, the Garda Traffic account reported that a Limerick driver on the South Circular Road had been arrested for “drug driving after reversing up one way street to avoid detection”.

The same operation, overnight on Tuesday, saw seven cars seized on the SCR, four for no insurance, two for no tax and one for ‘false tax’.