New garda superintendent to be appointed in Limerick 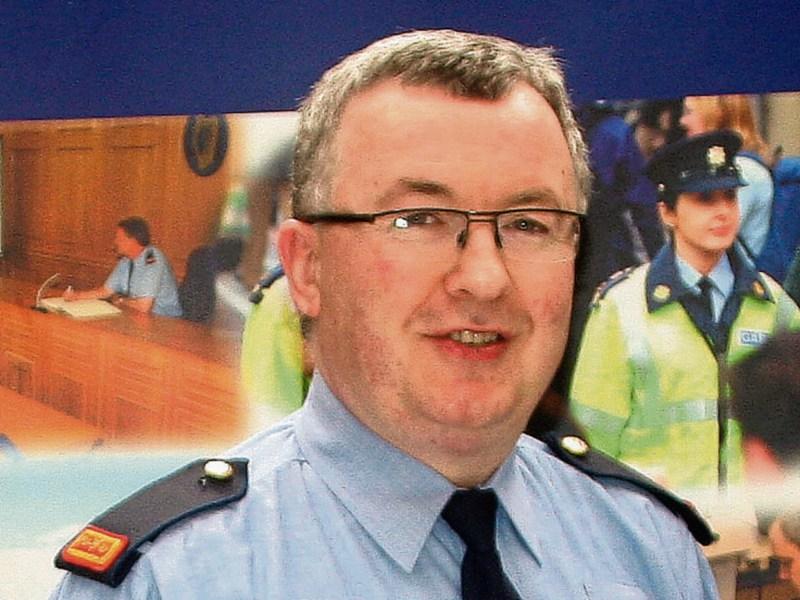 A NEW superintendent is expected to be appointed to oversee operations in the Bruff garda district in the coming months.

Chief Superintendent David Sheahan told a meeting of the Joint Policing Committee (JPC) that interviews are currently underway and that he expects the Garda Commissioner, Noirín O’Sullivan, will nominate a candidate for the role before the summer.

Supt Pattwell, who was appointed almost a year after the departure of Supt Alan Cunningham, had only been based in Bruff for a number of weeks before his move into the city.

Chief Supt Sheahan told members of the JPC that he has been in contact with the Garda Commissioner and that he is confident the role will be filled in the near future.

”There is no timeline at the moment, the interviews have started but certainly I would say that before the summer, I would anticipate that the position within Bruff will be filled,” he said.

During the meeting, Chief Supt Sheahan added that he will be assigning a new detective to the Bruff district following the recent promotion of Detective Garda Michael Reidy.

Det Garda Reidy, who has played a significant role in major investigations in East Limerick in recent years, is one of a number of gardai in the Limerick division who have been promoted to the rank of sergeant.

They were given details of their new assignments last week and are due to take up their new roles early next month.