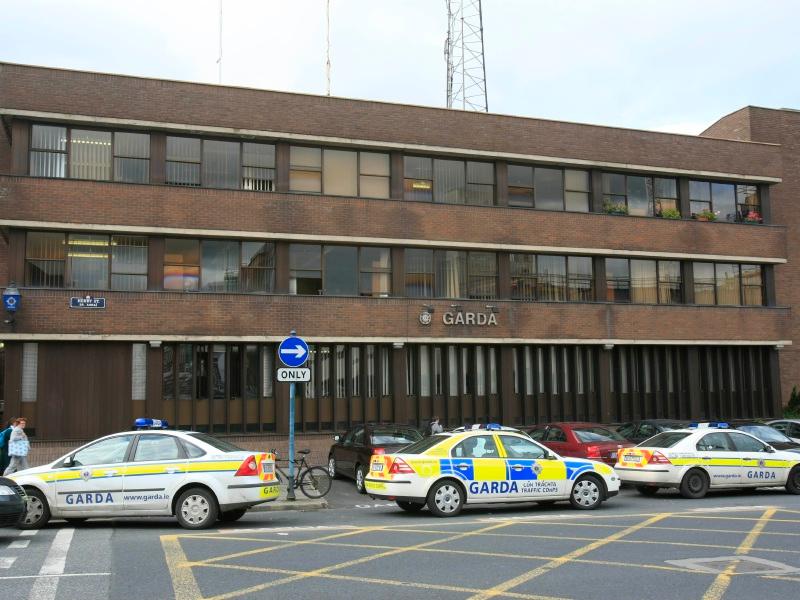 JUDGEMENT has been reserved in the case of a man who claims he was detained unlawfully after he was arrested on suspicion of drink-driving.

During a contested hearing, Limerick District Court was told Martin McCarthy, aged 28, of Coolroe, Ballincollig, County Cork was arrested following an incident in the early hours of November 26, last.

Sergeant Val McCormack said he observed a vehicle being driven by the defendant passing Henry Street garda station at around 3.20am.

He said the lights were turned off and that Mr McCarthy appeared to be disoriented.

Following his arrest at Bishop’s Quay a short time later, the defendant was brought to the garda station where he supplied two specimens of breath which confirmed he was over the legal alcohol limit.

Being cross-examined by solicitor Adrian Frawley, Sgt McCormack agreed that he began the statutory 20 minute ‘period of observation’ at 3.46am and that he restarted it at 3.59am after Mr McCarthy asked to go to the toilet.

The witness told the court he advised the defendant that the period of observation would be stopped and restarted if he went to the toilet but he accepted he had not made a note of this in his notebook or included it in his statement.

“It’s procedure,” he said adding that it was best practice in accordance with his training.

Sgt McCormack agreed he had accompanied Mr McCarthy to the toilet and that he was satisfied he did not consumed any food or drink during the two minutes he was there.

In a submission to the court, Mr Frawley said there was “no objective justification” to restart the period of observation.

Seeking to have the case dismissed, he said his client had been detained at the garda station for 13 minutes longer than was necessary – given the evidence of the garda sergeant.

Inspector Paul Reidy, prosecuting, opposed the application saying the defendant “was made fully aware” of the consequences of taking a toilet break.

He added that “we do not know” if the defendant burped or regurgitated anything while in the toilet as he back was to Sgt McCormack.

He submitted it was “absolutely necessary” to restart the period of observation given a number of recent court decisions.

Judge Marian O’Leary adjourned the matter to April 28, next saying she will read a number of relevant High Court judgements before handing down her decision.